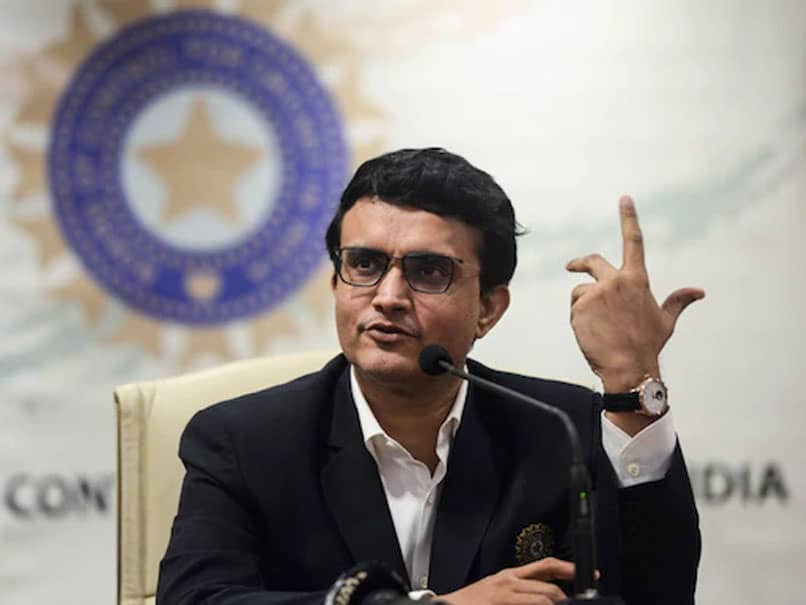 Sourav Ganguly has taken some strong decisions since taking over as president of the Board of Control for Cricket in India (BCCI) in October 2019. Soon after taking charge, the former India skipper convinced all concerned parties to stage a historic day-night Test at the Eden Gardens in Kolkata. The BCCI president has now proposed an annual four-nation tournament, involving India, England, Australia and one more country. As soon as the news came out in public, Sourav Ganguly's idea received mixed reactions from fans and critics. Some welcomed the idea saying it'll improve the quality of cricket, while others criticised it saying it'll prove detrimental to the overall health of global cricket.

Former Pakistan captain Rashid Latif was among those who criticised the four-nation tournament and declared it a "flop idea". In a YouTube video, the former wicket-keeper batsman said that the proposed tournament will meet the same fate as the erstwhile "Big Three Model".

"By playing such a series, these four countries want to isolate the other member nations which is not a good news. But I think this will be a flop idea like the Big Three model, which was introduced few years back," said Latif in a YouTube video.

In the video, Latif said that the proposed idea is not a "good news" for the world cricket as with this tournament the "four countries want to isolate the other member nations".

The "Big Three Model" comprised three countries India, Australia and England, which used to get a somewhat larger chunk of the International Cricket Council's (ICC) annual revenue. The concept was based on the idea that these three nations contributed the most to the ICC revenue, hence deserved more share than the member nations.

However, few years back the ICC discontinued the "Big Three Model" and reduced the share given of the three wealthiest cricket boards in the world.

While nothing has been finalised yet, the English and Wales Cricket Board (ECB) confirmed on Tuesday that there have been discussions with the BCCI regarding the proposed four-nation tournament.

Pakistan Cricket Team Sourav Ganguly Cricket BCCI International Cricket Council
Get the latest updates on IPL 2020, check out the IPL Schedule for 2020 and Indian Premier League (IPL) Cricket live score . Like us on Facebook or follow us on Twitter for more sports updates. You can also download the NDTV Cricket app for Android or iOS.