Danish Kaneria said that Sourav Ganguly would be fit to lead the ICC and added that there is no reason for respective cricket boards to not support the former India captain. 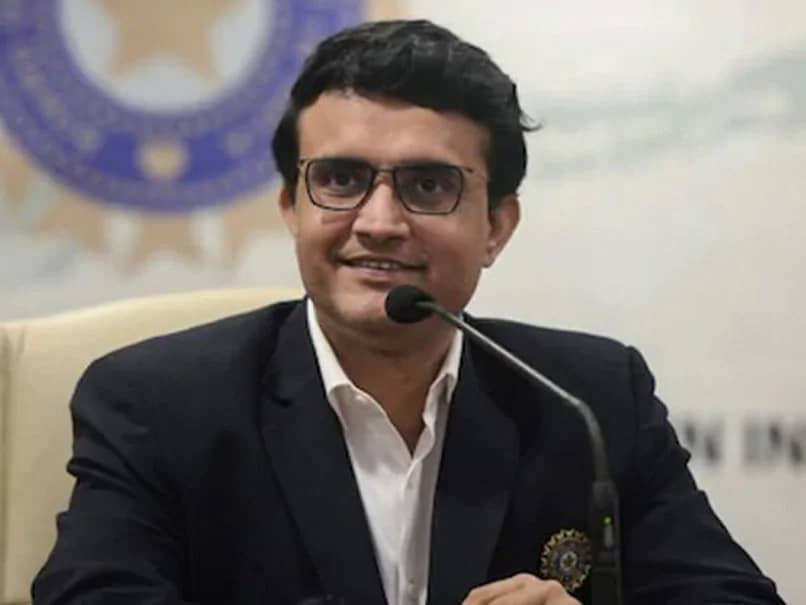 Former Pakistan spinner Danish Kaneria on Sunday said that Sourav Ganguly would be fit to lead the International Cricket Council (ICC), and added there is no reason for respective cricket boards to not support Ganguly if he wants to hold the post. In an interaction with ANI, the former spinner said Ganguly has all the qualities of leading the ICC as he has been a reputed cricketer and knows what a player goes through in his life.

"I also think that it would be really helpful if Sourav Ganguly goes on to lead ICC, it will help cricket and the players as a reputed cricketer will hold such a big post, he has played professional cricket, he has led the Indian side and he has also held an administrative post in the Cricket Association of Bengal," Kaneria told ANI.

"It depends on all of the boards whether they want to support Ganguly or not, if other boards support Ganguly and PCB doesn't, then also Ganguly would have the maximum number of votes, as a cricketer Ganguly is fit to lead the ICC, he had led the Indian side so well and he has earned a name for himself, so I don't see any reason for boards not supporting Ganguly," he added.

Ganguly had become the president of the Board of Control for Cricket in India (BCCI) last year, but speculation continued to rise over the former skipper heading the ICC.

"He is currently the president of the BCCI, he knows in and out of everything, he knows what players have to deal with and he is aware of what cricket needs, he knows what support needs to be given to associate nations, players would be able to put forward their point in front of Ganguly," Kaneria said.

In May this year, Cricket South Africa's (CSA) director of cricket Graeme Smith had backed Ganguly to lead the ICC looking at the current scenario.

"Now it is even more important to have someone in a role who can provide leadership who understands and can navigate the challenges in the game today. I think post-COVID with the things that are going to come our way, to have strong leadership is important. I feel that someone like Sourav Ganguly is best positioned for that at the moment," sport24.co.za had quoted Smith as saying.

"I know him well, I played against him a number of times and worked with him as an administrator and in television. I feel that he has got the credibility, the leadership skills, and is someone that can really take the game forward and I think that, more than anything, that is needed right now at an ICC level," he added.

ICC's elections are slated to be held in July this year and current chairperson Shashank Manohar has already clarified that he is not seeking a tenure extension.

India had played its inaugural day-night Test against Bangladesh at the Eden Gardens last year.

Comments
Topics mentioned in this article
Sourav Ganguly Danish Kaneria Cricket
Get the latest updates on India vs England Series, India vs England , live score and IPL 2021 Auction . Like us on Facebook or follow us on Twitter for more sports updates. You can also download the NDTV Cricket app for Android or iOS.