Snehasish Ganguly, brother of BCCI president Sourav Ganguly, underwent a successful angioplasty at a Kolkata hospital on Friday and is currently under observation. 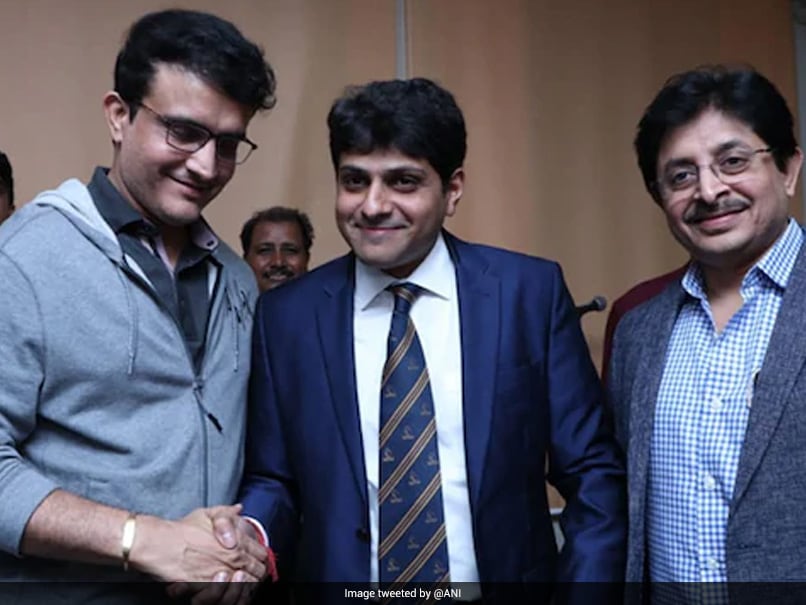 Cricket Association of Bengal (CAB) secretary Snehasish Gangulyunderwent a successful angioplasty at the Apollo Hospital in Kolkata on Friday and is currently under observation. "CAB Secretary Snehasish Ganguly was today admitted at 11.20 am. He was successfully operated and is under observation at Apollo Hospitals," CAB, joint secretary, Debabrata Das said.

On January 12, BCCI president Sourav Ganguly's brother consulted a doctor and his blood tests and cardiac CT angio revealed that he needs "angioplasty to revascularise and open up the artery supplying blood to the heart".

"Snehasish Ganguly consulted Dr Saptarshi Basu and did all his blood tests and cardiac CT angio in Woodlands on Jan 12, 2021. Angio revealed Single Vessel Disease (RCA) which will require Angioplasty to revascularise and open up the artery supplying blood to the heart. We got to know that Snehasish is planning to get the angioplasty done on Jan 22, 2021 from my old hospital Apollo Gleneagles. Hope and pray all goes well," Woodlands Hospital, CEO, Rupali Basu had said on Thursday.

Earlier this month, Sourav Ganguly had undergone angioplasty at Woodlands Hospital. The former India captain was hospitalised at 1 pm on January 2 with "chest discomfort, heaviness of head, vomiting and a spell of dizziness" while performing physical exercise in the home gymnasium at around 11 am. Following this, doctors had conducted angioplasty on him.

Comments
Topics mentioned in this article
Cricket
Get the latest updates on Olympics 2020, Olympics 2020 Medal Tally, Live Cricket Score . Like us on Facebook or follow us on Twitter for more sports updates. You can also download the NDTV Cricket app for Android or iOS.