SL vs ENG: England and Sri Lanka are slated to face off in a two-match Test series, beginning January 14 in Galle. 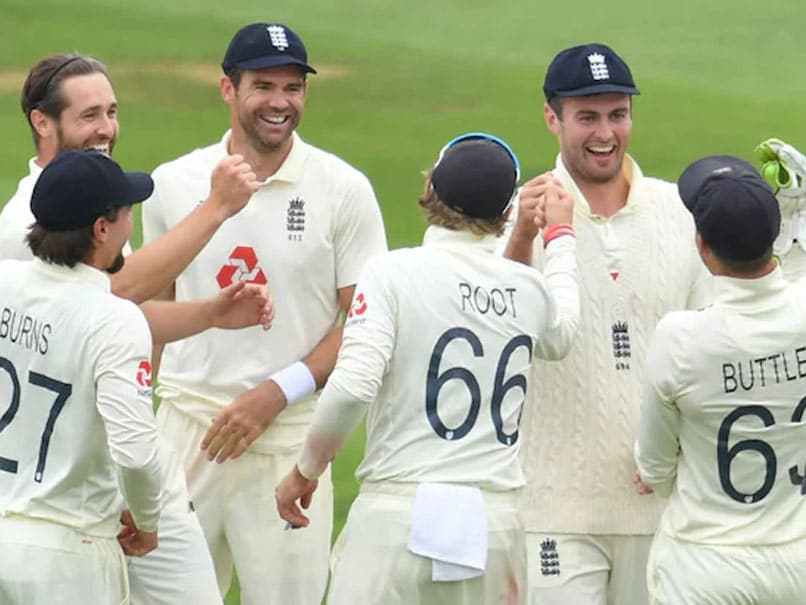 England players and support staff are scheduled to fly to Sri Lanka on January 2.© AFP

Sri Lanka Cricket's medical team is concerned about the new strain of COVID-19 that is believed to have emerged in England, but the upcoming Test series between England and Sri Lanka is unlikely to be affected. England and Sri Lanka are slated to face off in a two-match Test series, beginning January 14 in Galle. However, as per a report in ESPNCricinfo, additional medical protocols are likely to be in place for the Joe Root-led England side when they arrive in Sri Lanka.

SLC's medical staff is expected to have discussions with their counterparts at the ECB on Tuesday and the focus of these discussions is now likely to be a new strain, and what precautions need to be taken.

"I don't think we should look at the new strain as something that jeopardises the tour. Yes, anxiety is high at this stage for everybody. But when you look at the scientific evidence, I don't think we should stop it. We might have to take extra precautions, but we don't need to stop the tour," ESPNCricinfo quoted Daminda Attanayake, the Sri Lankan team's physician, as saying.

England players and support staff are scheduled to fly to Sri Lanka on January 2 and upon landing, the tourists would need to undergo a three-day isolated quarantine, and if they test negative for the coronavirus after those three days, they will be allowed to train individually and then after six days, they can train as a group.

Once the first ten days are over, then only England players and support staff can mix with the Sri Lanka players.

"When they come in they will not be in contact with my local people or the local providers, and they will be in quarantine. I don't see why we need to restrict them coming. The new strain will be discussed and we'll have to discuss how they come, and whether they will getting into a bio-secure bubble before they come, and before they get into their chartered flight. However, the protocols we follow when they are in the country, we are not going to amend," said Attanayake.

The Sri Lanka government has already imposed a temporary ban on commercial flights from the UK, from Wednesday.