While former South Africa all-rounder Jacques Kallis has been appointed as batting consultant for the two-match Test series, Carl Hopkinson has been named as fielding coach. 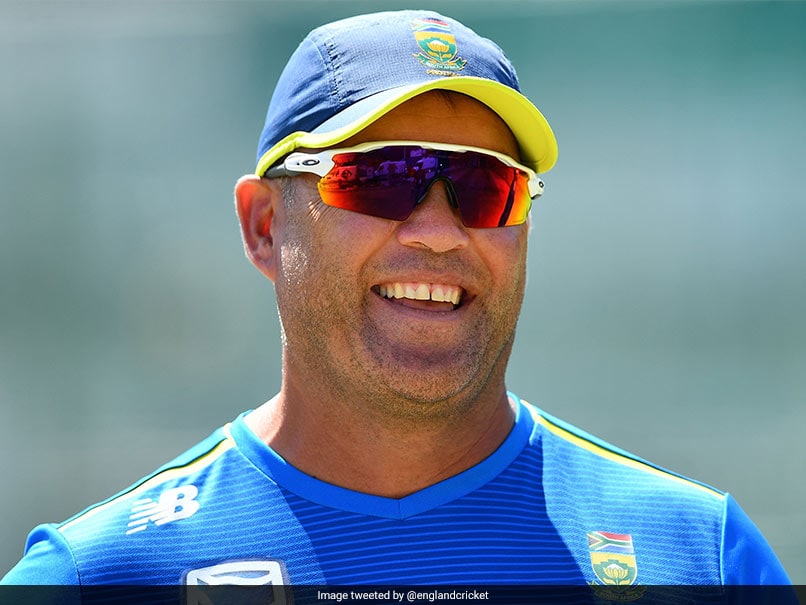 Jacques Kallis was inducted into ICC Hall of Fame earlier this year.© Twitter

The England and Wales Cricket Board (ECB) on Monday announced the appointment of former South Africa all-rounder Jacques Kallisas the batting consultant for the upcoming two-match Test series against Sri Lanka. Carl Hopkinson has been named as fielding coach, while former New Zealand spinner Jeetan Patel has been named as spin bowling consultant. England Cricket's official Twitter handle released the list of appointments on Monday.

Coaches for England's Test tour of Sri Lanka are:

Earlier, Ben Stokes and Jofra Archer were rested for England's tour of Sri Lanka as ECB named a 16-man squad for the Test series against Sri Lanka. England and Sri Lanka will play two Tests with the first match starting on January 14.

The England series against Sri Lanka was postponed in March this year due to the coronavirus pandemic and the rearranged tour will now be held behind closed doors in Galle. Rory Burns too will miss the red-ball tour as his wife is expecting their first child during the second week of January.

Jacques Kallis
Get the latest updates on Fifa Worldcup 2022 and check out  Fifa World Cup Schedule, Stats and Live Cricket Score. Like us on Facebook or follow us on Twitter for more sports updates. You can also download the NDTV Cricket app for Android or iOS.