Monty Panesar is back to competitive cricket after battling mental illness that wrecked his international career.

Monty Panesar has made a strong comeback from depression. The former England left-arm spinner is back to competitive after battling mental sickness that virtually ruined his international career.

Once England's most effervescent cricketer, 'Sikh of Tweak' Panesar slipped into a bout of low self-esteem and paranoia that needed serious medical attention. He is not the only cricketer to face such issues. England have quite a few - Jonathan Trott, Marcus Trescothick and Andrew Flintoff among them.

Panesar, who has taken 167 wickets from 50 Tests and recently made a comeback for Northamptonshire, has spoken about his ordeal and how he emerged from depression.

"I felt I had low self-esteem and, especially when my confidence went low, I would get into a place of paranoia. Instead of being quiet about it I would get quite aggressive towards umpires and opposition towards my own team- mates," he told ESPN.

Luton-born Panesar was released by Essex at the end of the 2015 due to 'off-field" issues that affected him and the team. The 10-year-old England bowler later admitted his problems.

"I got quite paranoid about things. There was nothing there but I felt there was something there. Suddenly you over-think and over-analyse things. I felt I got into a place where I had anxiety and depression issues.

"The way it made me feel was quite low in myself. I was quite angry with other members around me and I can see how people then got quite frustrated with that.

"It was very difficult for family and friends because they don't know what is really going on even though they love you and they want the best for you." 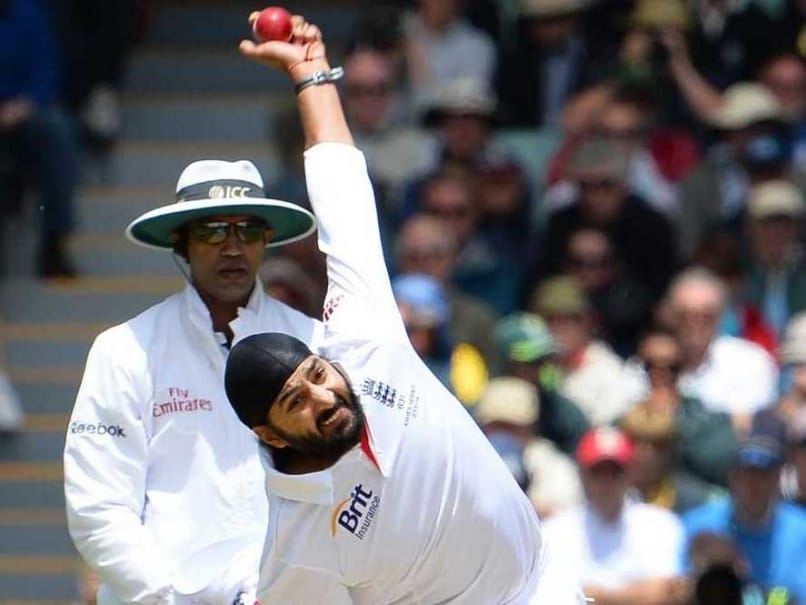 Monty Panesar last played a Test for England against Australia in December 2013 and in 50 Tests, he has taken 167 wickets.

Panesar, 34, has now been appointed a mental health ambassador and hopes his experience will help identify professional players who need help.

"As sports people you pride yourself on being mentally strong and ruthless, all the attributes that lead to competitive performance.

Panesar is aiming a national call-up after almost two-and-a-half years. His last Test was the Ashes game in Melbourne in 2013.