"Healing Process Done": Shreyas Iyer Says Will Be Back For Remainder Of IPL 2021

India middle-order batsman Shreyas Iyer said that he would be available for Delhi Capitals in the second half of the Indian Premier League in the United Arab Emirates. 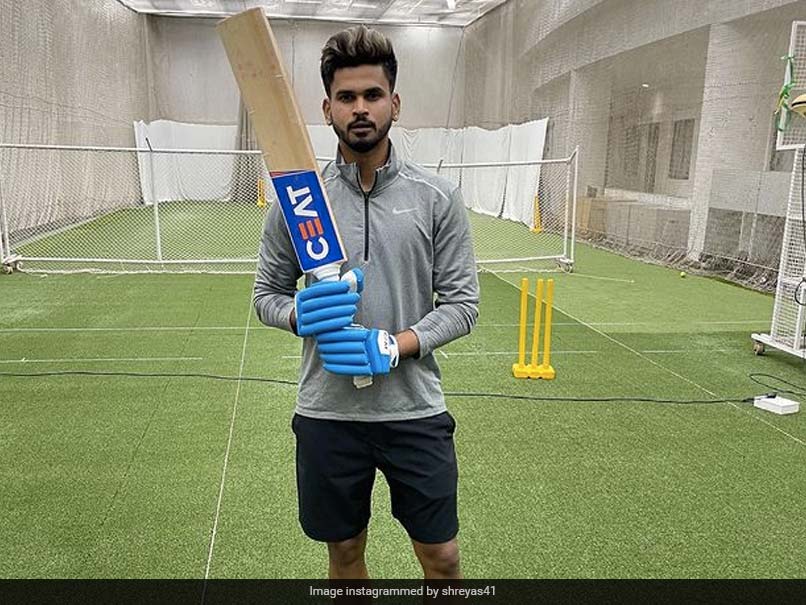 Middle-order batsman Shreyas Iyer on Monday said he would be available for the Delhi Capitals when the Indian Premier League (IPL) 2021 season resumes in the United Arab Emirates (UAE). Iyer had suffered a shoulder injury during the ODI series against Englandearlier this year, and as a result, he missed the IPL leg which was held in India. Delhi Capitals then announced wicketkeeper-batsman Rishabh Pant as the leader of the franchise.

"My shoulder, yes, I think the healing process is done. Now it's the last stage of achieving strength and range. So that's going to take about a month and the training is obviously going on. Other than that, I feel, I will be there in the IPL," Iyer said on The Grade Cricketer's Podcast.

When asked whether he would come back as the captain of Delhi Capitals, Iyer said: "I don't know about the captaincy, it's in the hands of the owners. But the team has already been doing well and we are on top and that's what really matters to me. My main aim and goal is to lift the trophy which Delhi has never done before."

Iyer had led the Delhi franchise to the finals of IPL 2020 but the side had to face a loss in the summit clash against Mumbai Indians.

Under Pant, Delhi Capitals was positioned at the top of the table before the IPL 2021 season got suspended due to the Covid-19 pandemic.

The remaining half of the 14th edition of the Indian Premier League is set to be played in the UAE from September 19 to October 15.