Shoaib Akhtar Trolls Steve Smith For "No Technique", Says "Would Have Tried To Hurt Him" 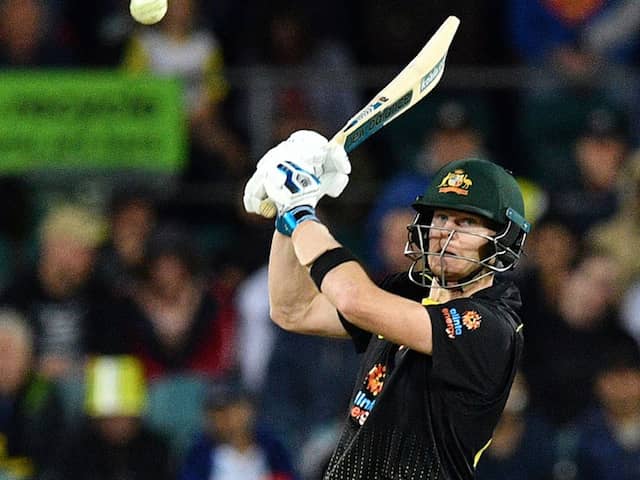 "I do not know how he (Steve Smith) does it. If he was playing in my time, would have definitely hit him. I would have tried to hurt him," he added.

Akhtar, who picked up 247 One-day International (ODI) wickets for Pakistan, also said that it is impossible to hurt Steve Smith and he is looking in great touch.

"But it's impossible to hurt this guy (Steve Smith), he's playing so well, he's one of a kind. Wish him best of luck," Akhtar said.

Smith played a match-winning knock of 80 runs in the second Twenty20 International (T20I) against Pakistan to help Australia register a convincing seven-wicket victory.

Ever since his return to international cricket after serving the ban for the infamous ball-tampering scandal, Steve Smith has looked in fine form and also regained his top spot in the Test rankings.

Smith will be next seen in action during the third T20I against Pakistan on Friday.

Steven Smith Shoaib Akhtar Cricket
Get the latest Cricket news, check out the India cricket schedule, Cricket live score . Like us on Facebook or follow us on Twitter for more sports updates. You can also download the NDTV Cricket app for Android or iOS.