Shoaib Akhtar Trolled For Cycling In Islamabad Amid Lockdown

Shoaib Akhtar was criticised by fans for flouting the lockdown amid the coronavirus pandemic. 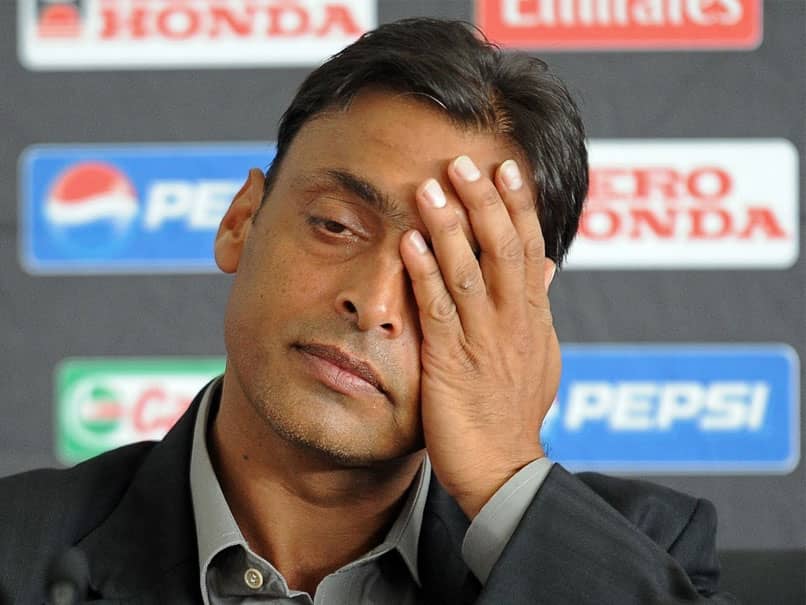 Shoaib Akhtar shared a video of him cycling in Islamabad on Facebook.© AFP

Legendary Pakistan fast bowler Shoaib Akhtar faced flak on Facebook after he shared a video of him cycling on the streets of Islamabad. "Cycling in my beautiful city. Lovely weather. Empty roads. Best work out," Akhtar captioned the video. But fans were not impressed with the former pacer for flouting the partial lockdown imposed in Pakistan till April 14. Akhtar, who had earlier requested his fans to work as "a global force" to fight the spread of the virus, was criticised for his behaviour despite being a role model for many.

"Wrong time to go out. Looking at you many others may try to emulate. Stay safe, stay healthy," a user commented on the video.

"Such a selfish gesture in a situation where people are dying and he is enjoying empty roads and weather of a beautiful city," wrote another.

"Celebrities of the world are giving awareness to common people about Covid 19, and then we came up with our role models who is doing this nonsense in Lockdown situation and making it public," another angry user commented.

"You are my favourite bowler but it is not good to see you roaming during such conditions," a fan commented.

"Yes lovely weather but you are a celebrity and our people blindly follow you. Do you want people to come outside without mask and get infected with corona," wrote another user.

Shoaib Akhtar had earlier floated the idea of a three-match ODI series between India and Pakistan to help raise funds for the fight against the coronavirus pandemic, a suggestion that was shot down by India's World Cup-winning former captain Kapil Dev.

"The situation is unlikely to get normal anytime soon and organising a cricket game means putting our cricketers at risk which we don't need to," Kapil Dev said, responding to Akhtar's proposed idea.

Comments
Topics mentioned in this article
Shoaib Akhtar Cricket
Get the latest updates on IPL 2020, check out the IPL Schedule for 2020 and Indian Premier League (IPL) Cricket live score . Like us on Facebook or follow us on Twitter for more sports updates. You can also download the NDTV Cricket app for Android or iOS.