Claiming that discrimination based on religion never happened in his playing days, former Pakistan cricketer asked Shoaib Akhtar to reveal the names of players who mistreated Danish Kaneria. 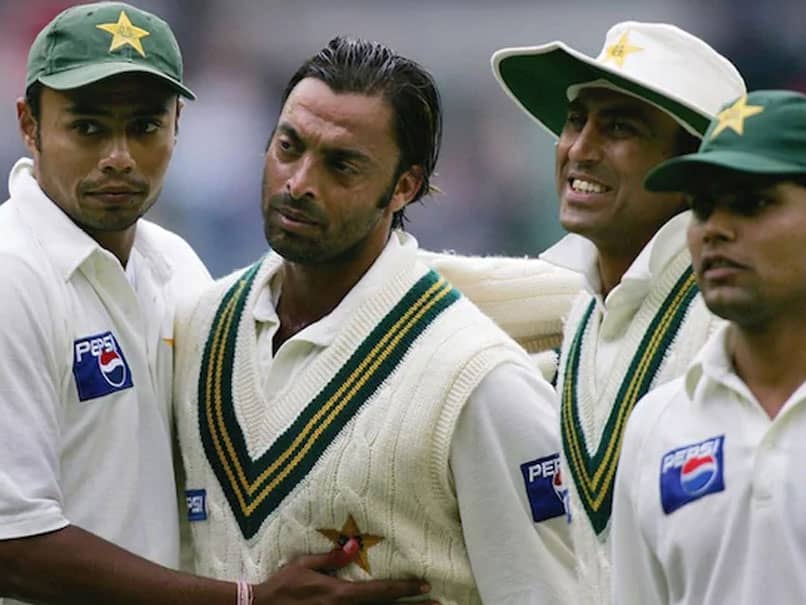 Former Pakistan cricketer Basit Ali on Monday asked Shoaib Akhtar to reveal the names of players who according to him discriminated against former leg-spinner Danish Kaneria after the former pacer had alleged that some of the Green Brigade cricketers did not eat with the leggie for being a Hindu. After Akhtar's claim in an interview on a television channel in December 2019, Kaneria, who has featured in 61 Tests and 18 ODIs for Pakistan, had confirmed the allegations and said that only a few players like Akhtar, former skipper Inzamam Ul Haq, Younis Khan and Mohammad Yousuf had supported him.

"Something like this (discrimination based on religion) never happened in my playing days," he added.

Later in December, Kaneria had even made fresh allegations against the Pakistan Cricket Board (PCB) and the government saying that he was not offered any help after being banned from the sport.

Kaneria, who has scalped 261 Test wickets, was banned for life from any cricket under the jurisdiction of the England and Wales Cricket Board (ECB) after being found guilty of corruption by a disciplinary panel in relation to the spot-fixing case involving Mervyn Westfield.