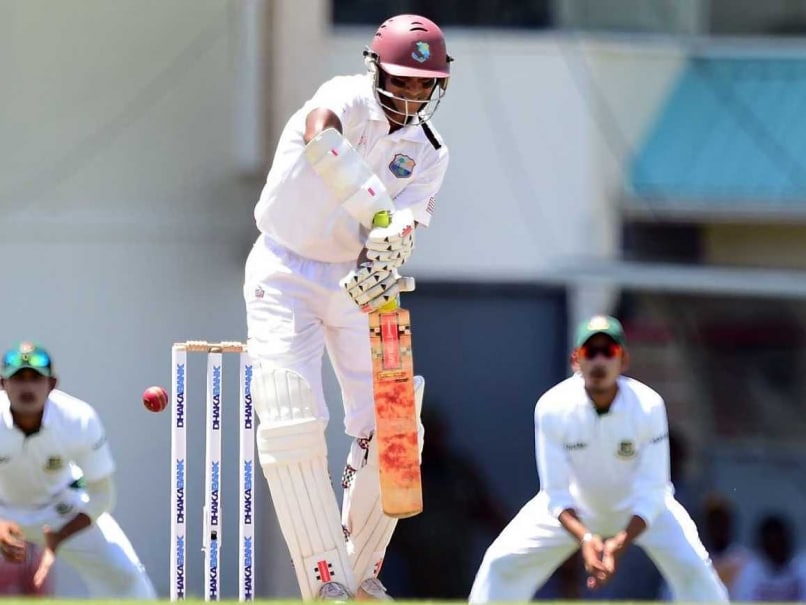 Disappointed that Shivarine Chanderpaul did not get a 'proper send-off', West Indian batting legend Brian Lara has said that the people in his country don't even understand the recently-retired veteran's contribution to Caribbean cricket. (Shivnarine Chanderpaul Announces His Retirement from International Cricket)

Lara hailed Chanderpaul as one of the 'giants of West Indies cricket' and expressed his displeasure at the fact that he was not accorded a proper farewell after announcing his retirement a few days ago. ('Shivnarine Chanderpaul Still has a Role to Play in West Indies Cricket')

"Shiv, who played since 1994, had a tremendous career. I started with Shiv in Guyana and remember his first Test match against England," Lara was quoted as saying by the media here.

"That guy with the most Test matches for the West Indies, playing for over 20 years, I don't think people in the West Indies understand exactly his contribution," he added. Brian Lara said Shivnarine Chanderpaul should have been played for at least two more Tests.

"I was very disappointed that Shiv was not allowed a couple of more Test matches, not necessarily to break the record but to have a proper send-off. Something I think he is very disappointed (about) and unfortunately that did not happen," Lara said.

Chanderpaul was dropped from the West Indian team last year after a string of poor scores.

"He has been a great servant for West Indies cricket and he has done some tremendous things throughout his career, and credit must be given to the man for how he has played," Lara said.

"When I do have the opportunity to give him a call and thank him, I will because for me he was one of the giants of West Indies cricket."

Comments
Topics mentioned in this article
Shivnarine Chanderpaul Brian Lara Cricket
Get the latest updates on Fifa Worldcup 2022 and check out  Fifa World Cup Schedule, Stats and Live Cricket Score. Like us on Facebook or follow us on Twitter for more sports updates. You can also download the NDTV Cricket app for Android or iOS.