Sharjeel Khan will lecture his former Pakistan teammates on the perils of violating the Anti-Corruption Code as part of his rehabilitation program. 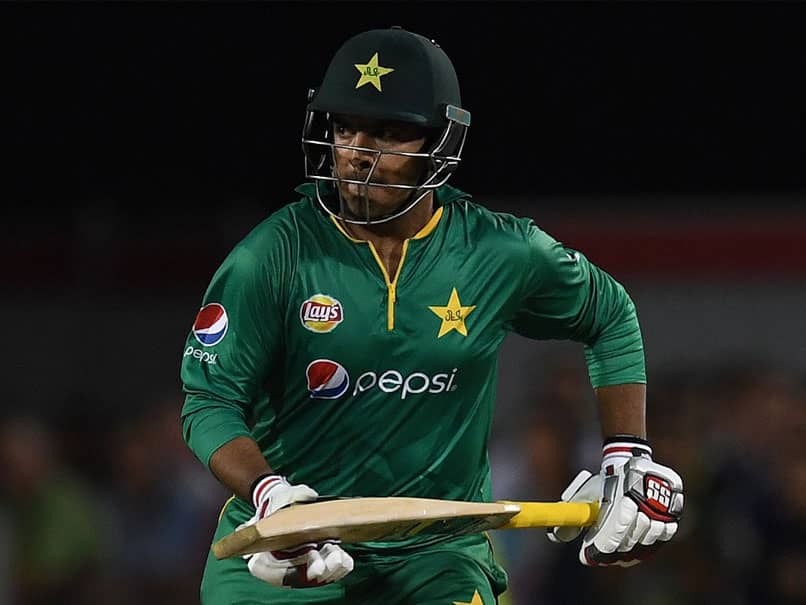 With his ban for spot-fixing over now, disgraced opener Sharjeel Khan will lecture his former Pakistan teammates on the perils of violating the Anti-Corruption Code ahead of their home series against Sri Lanka as part of his rehabilitation program. Sharjeel, who has returned to nets after completing a five-year (half of it suspended) ban for spot-fixing, has been told by the Pakistan Cricket Board to meet the Pakistan team players at their camp in Rawalpindi before the first Test against Sri Lanka from December 11. "Sharjeel will not only meet with the players but also share his experience with them and lecture them on why players need to adhere to the Anti-Corruption code clauses," a reliable source in the board said.

He said this would be the final part of Sharjeel's rehab program after which he can return to playing domestic cricket and the Pakistan Super League.

The left-handed opener was banned from all forms of cricket for five years on August 30, 2017 for his role in the spot-fixing scandal that marred the Pakistan Super League (PSL) that year.

However, the PCB's Anti-Corruption Tribunal, headed by Lt General (rtd) Tauqir Zia, after finding him guilty of breaching five clauses of the PCB's anti-corruption code had said, half of his ban would remain suspended.

Sharjeel, playing for the Islamabad United franchise, was found guilty by the PCB's Anti-Corruption Tribunal along with other players like Khalid Latif (who is still banned), Muhammad Irfan, Muhammad Nawaz, Nasir Jamshed (still serving bans) and Shahzaib Hasan (still under a ban).

The 30-year-old declined to speak to the media on Wednesday at the UBL sports complex where he was having net sessions.

Sharjeel's name has been included by the PCB in the players draft for the fifth edition of the PSL to be held on Friday in Lahore.

As part of his rehab program, Sharjeel has given lectures to members of the under-19 team and players of domestic teams besides attending anti-corruption classes himself.

Pakistan Cricket Team Sharjeel Khan Cricket
Get the latest updates on India vs Australia Series, check out the India vs Australia Schedule for 2020-21 and Ind vs Aus live score . Like us on Facebook or follow us on Twitter for more sports updates. You can also download the NDTV Cricket app for Android or iOS.