Shane Watson Unsatisfied With Test Career, Says "Outcomes" Did Not Match His Skills

Shane Watson has said that he did not like the outcomes he had during his Test career. 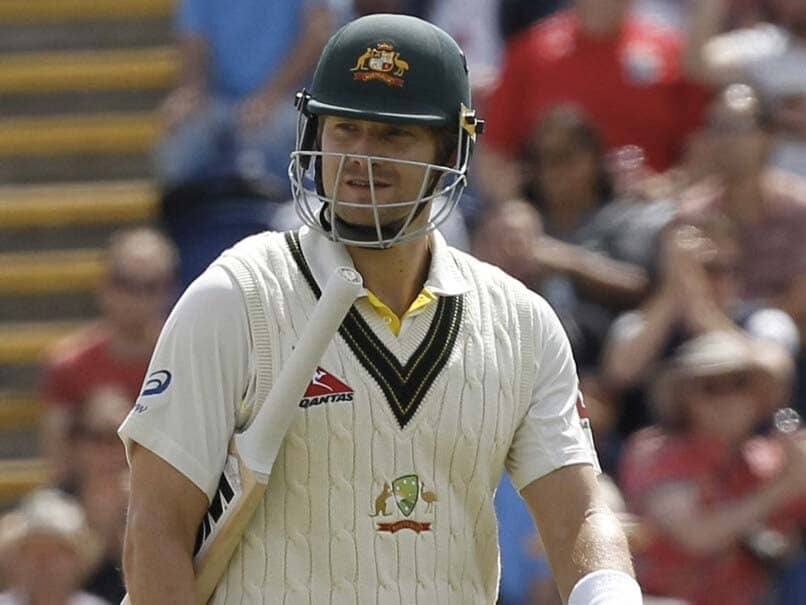 Former Australia all-rounder Shane Watson has said that he did not like the outcomes he had during his Test career and they did not match up to the skill he really possessed. Watson said that upon thinking regarding the game, he has realised that his mental aspect of the game was not right in the longest format and called it as the biggest reason for him not being able to bat for long periods. The former Australian all-rounder revealed this in his latest podcast programme titled ''Learning Lessons with the Greats''.

In the episode, Watson was seen chatting with former India all-rounder Yuvraj Singh.

"I look back at my Test career and I know with the skill I had I did not like the outcomes I had, now I know that my mental application during Test matches was usually fatigued, I just wanted to do too well in every Test match I played, I used to make a mistake because I had burnt myself," Watson told Yuvraj.

"I never looked into my mindset as to where I was into the lead-up to the game and that is why I was not able to bat for long periods of time. In the shorter formats, there was a goal and I knew how to go about things," he added.

During the podcast, Yuvraj also admitted that he regrets not having a long Test career for India.

He also took 75 wickets in 59 matches with his best figures being 6-33. Watson had played his last Test during the 2015 Ashes series in England.

The all-rounder had more revealing numbers in the shorter formats as he went on to play 190 ODIs and 58 T20Is for Australia.

Watson retired from international cricket in 2016 and became the last player to retire from Australia's golden era of the early 2000s.

Yuvraj Singh
Get the latest updates on IPL 2020, check out the IPL Schedule for 2020 and Indian Premier League (IPL) Cricket live score . Like us on Facebook or follow us on Twitter for more sports updates. You can also download the NDTV Cricket app for Android or iOS.