T10 League is the world's first 10-over cricket league recognised by the International Cricket Council (ICC). 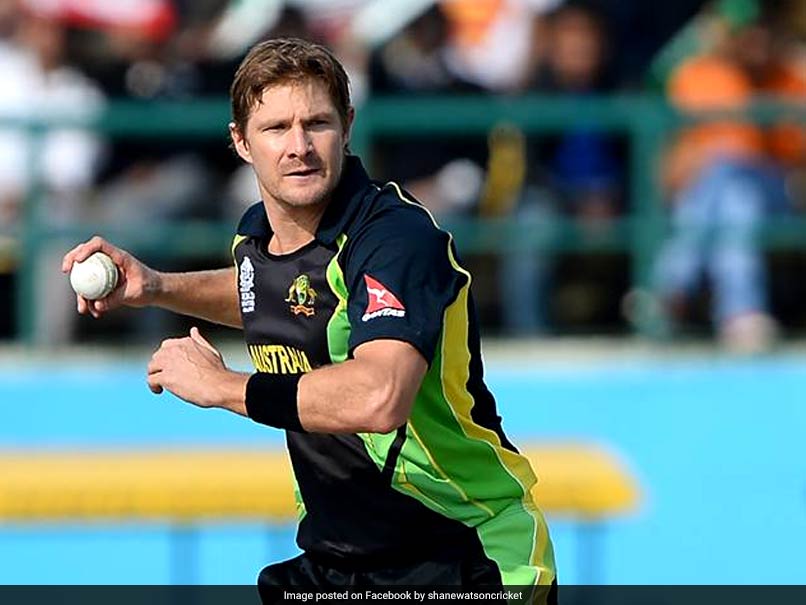 Former Australia all-rounder Shane Watson feels that the T10 format will help modernise the sport and will definitely be an exciting spectacle for the fans. Watson, who will lead The Karachians in the second edition of the T10 league, starting in the United Arab Emirates (UAE) on November 23, said the new condensed format of the game will boost the fan base. On being asked about the T10 format being incorporated into international calendar, Watson said, "There's already a lot of cricket going on currently so I don't think the format will immediately make it to the international scheme of things, but having said that I think the T10 concept is very interesting and there's always a space for introducing a new format to the sport to make it more interesting."

"Just like how T20 cricket revolutionized the sport globally, I think T10 too will modernise the sport and will definitely be an exciting spectacle for the viewers," he added.

Commenting on his decision of being part of the league, Watson said, "I had spoken to some of the players who took part in the league last season, and they gave me some really positive feedback about the league."

"Just like how T20 cricket revolutionised the sport and honed the skills of a player, I think this innovation shall also bring about a positive impact on the sport and grow fan bases across the globe," he added.

T10 League is the world's first 10-over cricket league recognised by the International Cricket Council (ICC). The league will have two additional teams making it an eight-team league spread over eight days.

Besides The Karachians, the seven other teams are- Kerala Kings, Punjab Legends, Maratha Arabians, Bengal Tigers, Rajputs, Northern Warriors and Pakhtoons. The teams have been drawn into two groups to fight it out in the second season of the T10 League.

Shane Watson Cricket
Get the latest updates on IPL 2021, check out the IPL 2021 Schedule and Indian Premier League Live Score . Like us on Facebook or follow us on Twitter for more sports updates. You can also download the NDTV Cricket app for Android or iOS.