Shah Rukh Khan and Mithali Raj will be featuring in a television show. 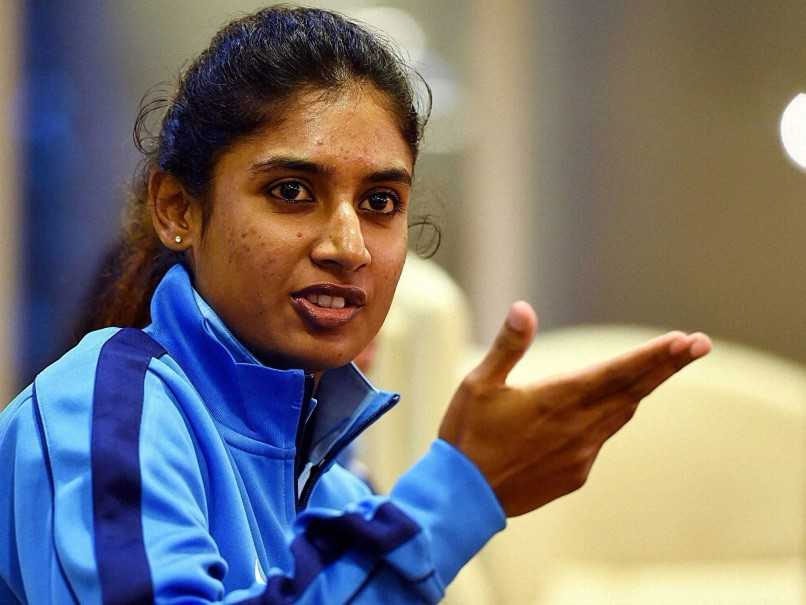 Mithali Raj is currently the leading run-scorer in ODIs in the world.© PTI

Indian women's cricket team skipper Mithali Raj made a few revelations ranging from her habit of reading books to how she keeps her focus during a match. She was speaking to Bollywood actor Shah Rukh Khan on the television show TED Talks India: Nayi Soch. Talking about her habit of reading a book during a match, Mithali said, "When you are on the field, and everyone is looking up to you and the entire team to bring back the trophy, (then) it is not just about the game. So, it is necessary for us to stay focused... and we all have our own ways to ensure we give our best on the field. I read books to get rid of pressure during a match. It does help me to keep calm and encourage a good performance."

Shah Rukh didn't miss the opportunity to praise Mithali for her outstanding show as the Indian captain and added that he wants to see her as the coach of the men's cricket team one day.

"I want to see you (Mithali) as the coach of the men's cricket team one day," said Shah Rukh and Mithali was quick to respond, "I always want to give my best."

Mithali led from the front and was one of the orchestrators of India's fine performance in the Women's World Cup held in England and Wales last year. While not many gave India a chance, Mithali and her team had other ideas as they made it to the final, only to lose to England. Most of the women cricketers became an overnight sensation, courtesy their World Cup performance and the team got a wonderful reception after they came back home from a successful stint in the quadrennial event.

Mithali became the only batter to go past the 1000-run mark in World Cup games and is currently the leading run-scorer in ODIs in the world.

Comments
Topics mentioned in this article
India Cricket Team India Women Mithali Raj Cricket
Get the latest updates on ICC T20 Worldcup 2022 and CWG 2022 check out the Schedule, Live Score and Medals Tally. Like us on Facebook or follow us on Twitter for more sports updates. You can also download the NDTV Cricket app for Android or iOS.