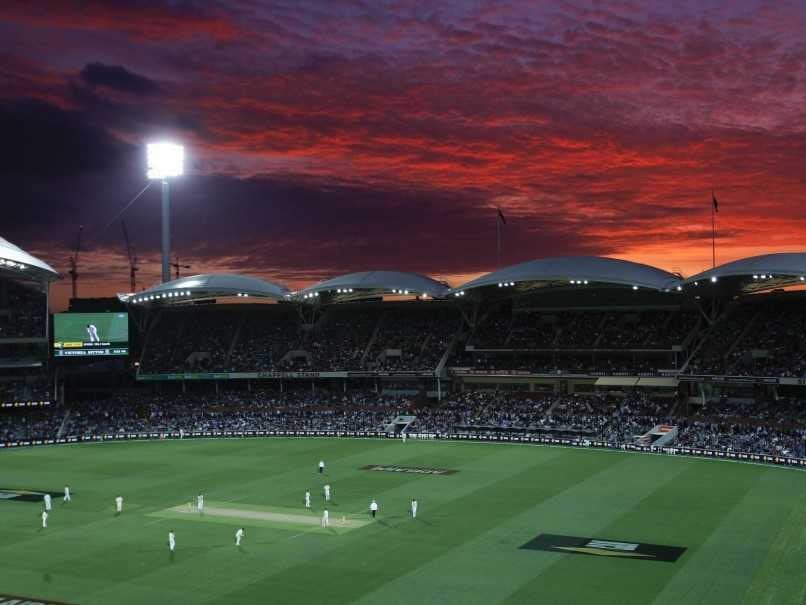 Day-night Test cricket has been gaining popularity across the globe but India’s reluctance to it has been a constant. There were reports in the Indian media that one of the two Tests against the Windies might be a day and night affair, but the Indian cricket board decided against it. Stressing on the fact that day-night Test cricket will increase viewership, former Test batsman Sanjay Manjrekar on Monday questioned the Indian board's reluctance in embracing the idea. "The only way to get more people to watch Test cricket, increase its viewership, popularity and thereby it’s quality is day-night Test matches," said Manjrekar.

"Why aren't we playing more day-night Test matches, when it’s a no-brainer that it will draw more viewership," Manjrekar wondered while delivering the ninth Dilip Sardesai Memorial lecture at the Cricket Club of India.

"An offer was recently rejected by India - because the players are wary of it, wary of the pink ball, the dew factor etc.

"I always believed that conditions aren't unfair if it is the same for both the sides," the 53-year-old Manjrekar,who played 74 ODIs, said.

According to the former right-handed batsman, players are choosing T20 leagues over Test cricket, which was understandable because of the money involved but was not good for the longest form of the game.

"Today's Test cricket is played in front of empty stands and IPL in front of frenzied crowds of 50,000 plus and millions watching on TV.

"It's about playing the IPL (Indian Premier League) at all cost, player injuries surface before and after the IPL. IPL offers you fame and money and who will say no to this?

"Also Test cricket is just too damn hard, so it's no wonder that many are choosing T20 leagues over Test matches," elaborated Manjrekar.

He also cautioned that people "who are at the top" should not get dictated by the views of the players.

"I believe that people at the top should get their(players) views and not get dictated by those," he said.

The former Mumbai captain squarely blamed the batsmen's poor technique for the team's 1-4 loss in the Test series in England.

"Interestingly, it was the batting that let India down this time (in England), the bowlers kept getting India back in the match and the batsmen kept letting those chances slip.

"It wasn't temperament that was letting these batsmen down. In South Africa and in England it was purely a technical problem, specifically defensive technique," he noted.

India Cricket Team Sanjay Manjrekar Cricket BCCI Indian Premier League 2018
Get the latest updates on Fifa Worldcup 2022 and check out  Fifa World Cup Schedule, Stats and Live Cricket Score. Like us on Facebook or follow us on Twitter for more sports updates. You can also download the NDTV Cricket app for Android or iOS.