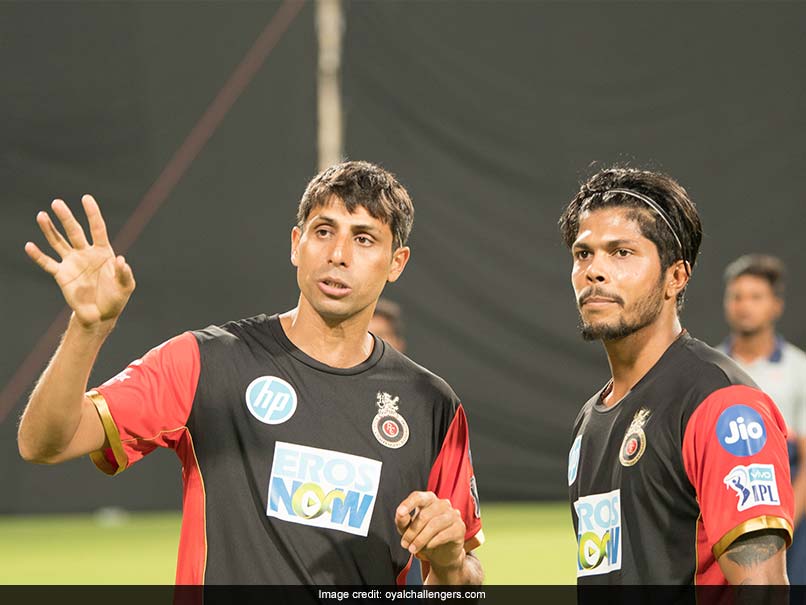 Former India pacer Ashish Nehra, who was the bowling coach of the Royal Challengers Bangalore in the Indian Premier League 2018 (IPL), will be a part of the coaching team along with newly-appointed coach and mentor Gary Kirsten for the upcoming season, the franchise announced on Wednesday. "I had the privilege to join the coaching team of RCB last season and feel very passionately about the team. I want to thank the team management for considering me in a leadership position with the franchise and look forward for the successful seasons ahead," Nehra said in a statement after the announcement.

Ashish Nehra confirmed as coach and will join @Gary_Kirsten in the coaching leadership team of RCB for the coming IPL. Click https://t.co/T213VBwCkv to read more. #PlayBold pic.twitter.com/SjTMbXuYTF

Having played in all formats of the game, the veteran left-arm seamer had been a part of the national team in two largely successful World Cups, two Asia Cups and three ICC Champions Trophy tournaments.

Nehra ended his 18-year international career with a T20I against New Zealand on November 1, 2017 at his home ground Feroz Shah Kotla.

In the IPL, Nehra has represented various teams in the past.

Royal Challengers Bangalore chairman Sanjeev Churiwala said: "We are very happy to have Nehra join RCB as part of the coaching leadership team. Ashish and Gary will partner the captain to help the team deliver better performance."

Earlier, RCB appointed former Team India coach Gary Kirsten as their new coach and mentor. Kirsten, who led India to the 2011 ICC World Cup title, had joined the franchise as the batting coach ahead of IPL 2018.

Ashish Nehra Cricket
Get the latest updates on ICC Women's Cricket World Cup 2022 and IPL 2022, check out the Schedule , Live Score and IPL Points Table. Like us on Facebook or follow us on Twitter for more sports updates. You can also download the NDTV Cricket app for Android or iOS.