Samit Patel will now join the squad for the forthcoming three-Test series against Pakistan in the United Arab Emirates. 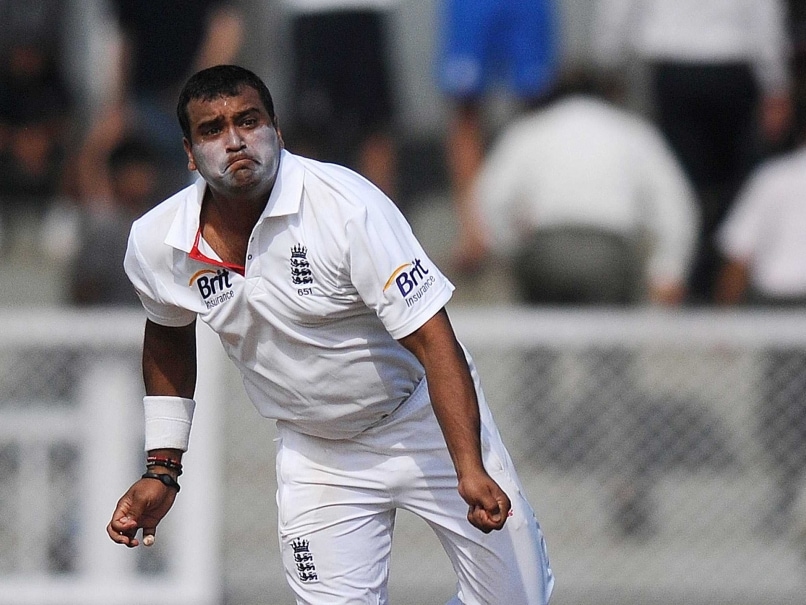 Nottinghamshire all-rounder Samit Patel has replaced Zafar Ansari in England's squad to face Pakistan after Ansari dislocated his left thumb, the England and Wales Cricket Board (ECB) announced on Wednesday.

The last of Patel's five Test appearances came in India in 2012, but the 30-year-old will now join the squad for the forthcoming three-Test series against Pakistan in the United Arab Emirates. (Eoin Mogan Gets England Central Contract)

Uncapped left-arm spinner Ansari, 23, hurt himself while playing for his county Surrey against Lancashire at Old Trafford last week, just hours after his first Test call-up.

"The timing of this injury, on the day his selection was announced, was particularly cruel for Zafar and he is naturally extremely disappointed to have to pull out of the tour," said national selector James Whitaker in an ECB press release.

"The ECB and Surrey medical staff will supervise his rehabilitation closely and we all hope that he will be able to take up his place in the EPP (England Performance Programme) and Lions squads for their trips to UAE later in the year.

"As a left-arm spinner and a middle-order batsman, Samit is a similar type of player to Zafar and his previous international experience, and in particular, experience of performing for England in sub-continental conditions will be an extremely useful asset to the squad in the UAE."

Ansari saw a hand specialist on Tuesday and underwent an MRI scan. He is due to undergo rehabilitation on his injury and will be re-assessed in around three weeks.

England, who beat Australia 3-2 in this year's Ashes series, will play three Tests against Pakistan in October and November, followed by four day/night one-day internationals and three Twenty20 matches.

Comments
Topics mentioned in this article
Samit Patel England Cricket Team Pakistan Cricket Team Cricket
Get the latest updates on T20 World Cup, check out the T20 World Cup Schedule and Live Score . Like us on Facebook or follow us on Twitter for more sports updates. You can also download the NDTV Cricket app for Android or iOS.