Saeed Ajmal will make an international comeback for Pakistan on a tour of Bangladesh later this month. 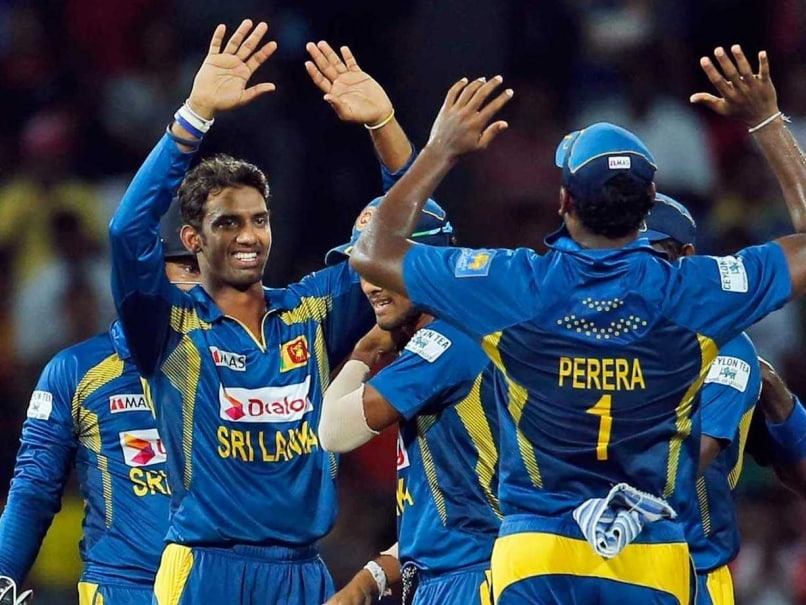 "With Saeed Ajmal's situation it is always difficult with so much international cricket being played around the world. But we are very happy with Senanayake, a proven international player," Worcestershire's Director of Cricket Steve Rhodes said in a statement referring to Ajmal's international comeback after being suspended for a suspect bowling action.

The Pakistani bowler will be making a comeback on a tour of Bangladesh later this month after modifying his action and his unavailability has prompted Worcestershire to opt for Senanayake.

"He has played a lot of game in the shorter formats for Sri Lanka, not a lot of the Test matches, but his first class record is excellent," Rhodes said. (Senanayake Hopeful of International Return)

The 30-year-old Senanayake has played in 45 ODIs, 17 T20 Internationals and one Test. He was called for throwing by the ICC last year and underwent preventive action to correct his bowling action.

Comments
Topics mentioned in this article
Pakistan Cricket Team Saeed Ajmal Sachithra Senanayake Sri Lanka Cricket Team Cricket
Get the latest updates on ICC T20 Worldcup 2022 and CWG 2022 check out the Schedule, Live Score and Medals Tally. Like us on Facebook or follow us on Twitter for more sports updates. You can also download the NDTV Cricket app for Android or iOS.