Sachin Tendulkar and Courtney Walsh will coach star-studded teams in a charity match to raise funds for victims of Australia's bushfires. 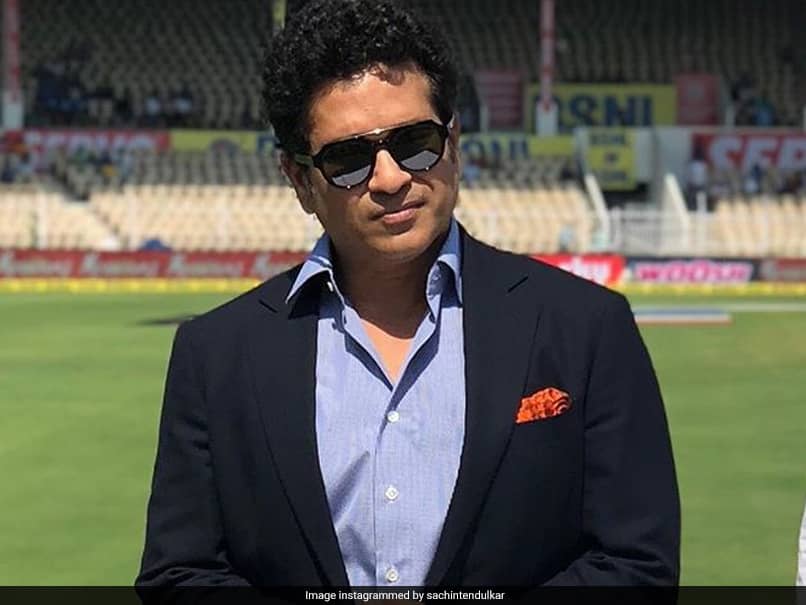 "We are absolutely honoured to be welcoming Sachin and Courtney back to Australia where they both enjoyed a lot of success as players, and we can't wait to have them involved," said Cricket Australia chief Kevin Roberts.

The February 8 game will be played as a curtain raiser to the Big Bash League final, with match profits and funds raised to go to the Australian Red Cross.

Cricket Australia has also injected Aus$2 million (US$1.38 million) into a fund to assist community cricket clubs impacted by the fires, which have killed 29 people and destroyed more than 2,000 homes in recent months.

Sports stars have stumped up memorabilia and cash in recent weeks to help the relief effort.

Earlier this month, Warne's "baggy green" cap, awarded to Test players on their debut, sold at auction for more than Aus$1 million (nearly $700,000) with all funds aiding victims.

Tennis superstar Serena Williams gave her US$43,000 WTA Auckland Classic winners' cheque to a bushfire relief fund, while an exhibition match featuring Roger Federer and other top players in Melbourne raised money ahead of this week's Australian Open.

Sachin Tendulkar Courtney Walsh Ricky Ponting Shane Warne Cricket
Get the latest updates on IPL 2021, IPL Points Table , IPL Schedule 2021 , live score . Like us on Facebook or follow us on Twitter for more sports updates. You can also download the NDTV Cricket app for Android or iOS.