The Supreme Court had last month set aside the life ban imposed on S Sreesanth by the BCCI. 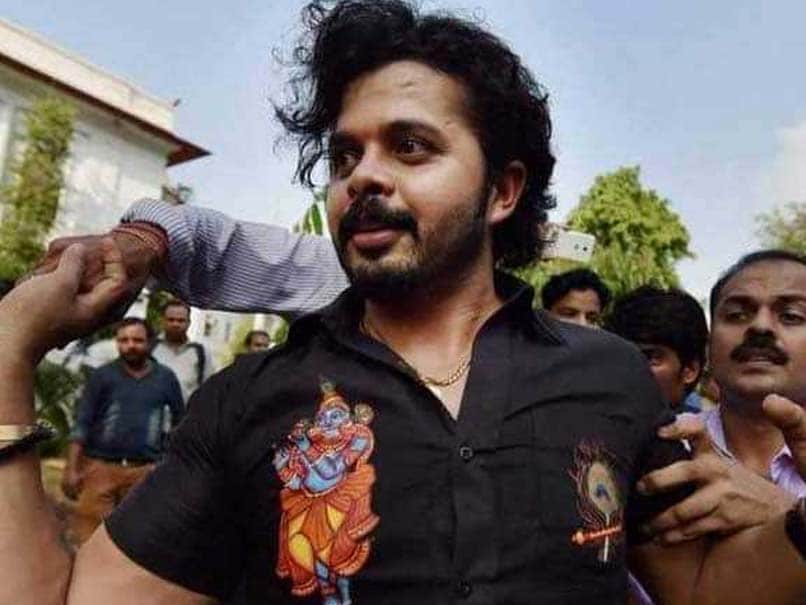 BCCI Ombudsman will decide the quantum of punishment for cricket S Sreesanth.© AFP

The Supreme Court on Friday said that the Board of Control of Cricket in India (BCCI) Ombudsman Justice (retd) DK Jain will decide the quantum of punishment for cricket S Sreesanth for his alleged involvement in the infamous IPL 2013 spot-fixing scandal. Last month, Supreme Court had set aside the life ban imposed on the India fast bowler by BCCI. The top court asked the BCCI Ombudsman to reconsider the quantum of punishment within three months.

A bench comprising Justices Ashok Bhushan and KM Joseph said this while hearing an application filed by BCCI.

The cricket board has said that since its disciplinary committee, which had earlier dealt with Sreesanth's matter is no longer operational, the matter be referred to the Ombudsman appointed by the Supreme Court.

On March 15, the top court had quashed the BCCI disciplinary committee's order imposing a life ban on Sreesanth for his alleged involvement in the matter.

The court had then said that the disciplinary committee may reconsider within three months the quantum of punishment to be given to Sreesanth.

Last month, the top court had also said that its verdict shall have no effect on the criminal proceedings pending against the former cricketer in the Delhi High Court, where the Delhi Police has challenged a trial court's order discharging all accused, including Sreesanth, in the IPL spot-fixing case.

(With Inputs from A Vaidyanathan and PTI)

India Cricket Team Sreesanth BCCI Cricket
Get the latest updates on SA vs IND 2021-22, check out the Schedule and Live Score . Like us on Facebook or follow us on Twitter for more sports updates. You can also download the NDTV Cricket app for Android or iOS.