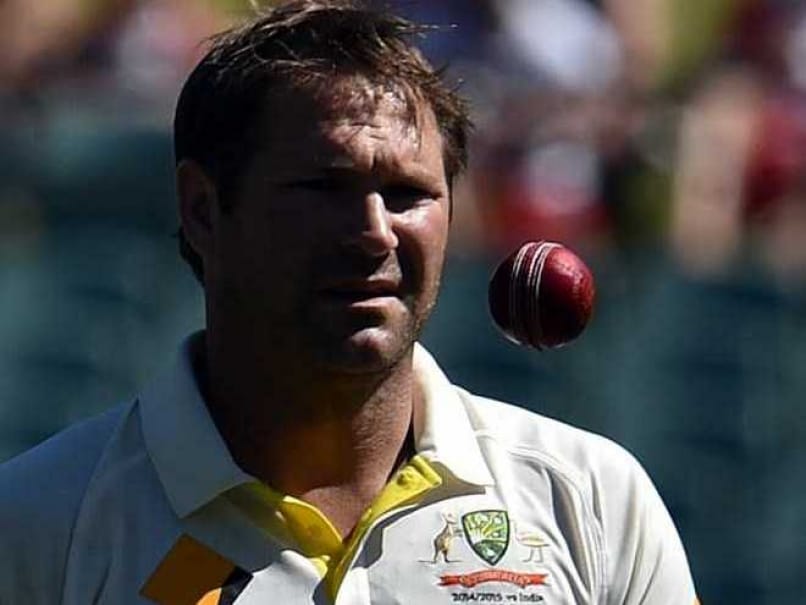 Harris, who took 113 wickets in 27 Tests as a swing bowler, retired last year with persistent knee problems, and was Australia's Under-19 coach last season.

"It's great experience to learn from David Saker and Darren Lehmann, I'm really just going to sit back and watch and learn," Harris said.

"Eventually I'd like to work my way to the top and become a bowling coach of the Australian team one day. Just like playing, you have to earn your stripes and learn the ropes."

Head coach Lehmann said he was excited to have Harris on board in a coaching role.

"It's a win-win having two experienced coaches in Ryan and David Saker being able to nurture our young group and we expect a positive response both on and off the field," Lehmann said.

Australia's tour of South Africa comprises one ODI against Ireland and five ODIs against South Africa, beginning on September 27.

Comments
Topics mentioned in this article
Australia Cricket Team South Africa Cricket Team Ryan Harris Cricket
Get the latest updates on IPL Auction 2023 and check out  IPL 2023 and Live Cricket Score. Like us on Facebook or follow us on Twitter for more sports updates. You can also download the NDTV Cricket app for Android or iOS.