Rohit Sharma caught up with his teammates Shikhar Dhawan and Mayank Agarwal in a chat show on BCCI.tv. 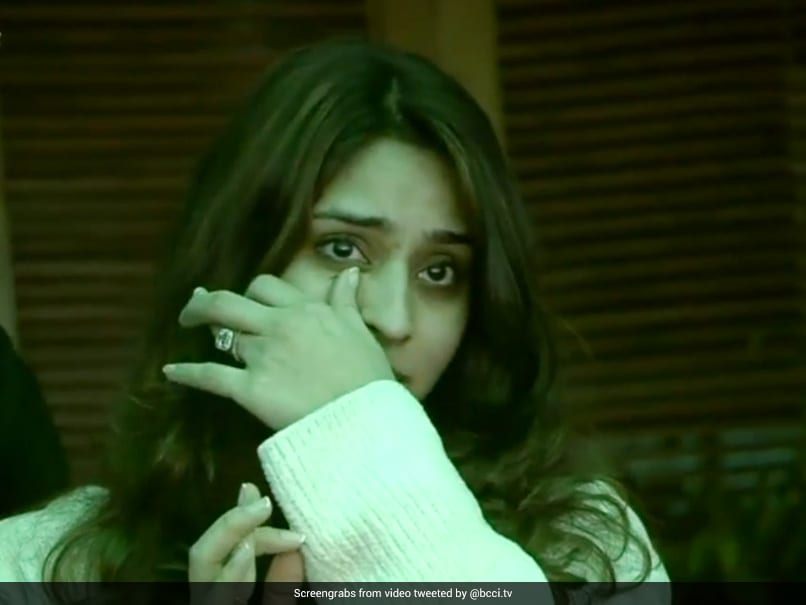 Rohit Sharma, India opening batsman, caught up with his teammates Shikhar Dhawan and Mayank Agarwal in a show ''Open nets with Mayank'' on BCCI.tv. During the interview, both Rohit and Dhawan recalled their best moments so far in Indian cricket and opened up about their camaraderie on and off the field. Rohit, while recalling his third double century in One-Day Internationals (ODIs), revealed the reason why his wife Ritika Sajdeh cried in the stands in Mohali as the right-handed batsman created history by becoming the only player to have three 200-plus scores in the 50-over format.

Rohit further mentioned that the knock was specialbecause it came on the day of his wedding anniversary.

Rohit has three double hundreds to his name in ODIs, two of them came against Sri Lanka while the other one came against Australia in 2013.

Rohit also holds the record for the highest individual score in the 50-over format. He had smashed 264 runs against Sri Lanka in Kolkata in 2014.

Shikhar Dhawan
Get the latest updates on India vs South Africa and check out  Schedule, Results and Live Score. Like us on Facebook or follow us on Twitter for more sports updates. You can also download the NDTV Cricket app for Android or iOS.