Rohit Sharma is hoping that the BCCI and Cricket Australia will find a solution for the four-match Test series to get underway whenever sports return after the coronavirus pandemic. 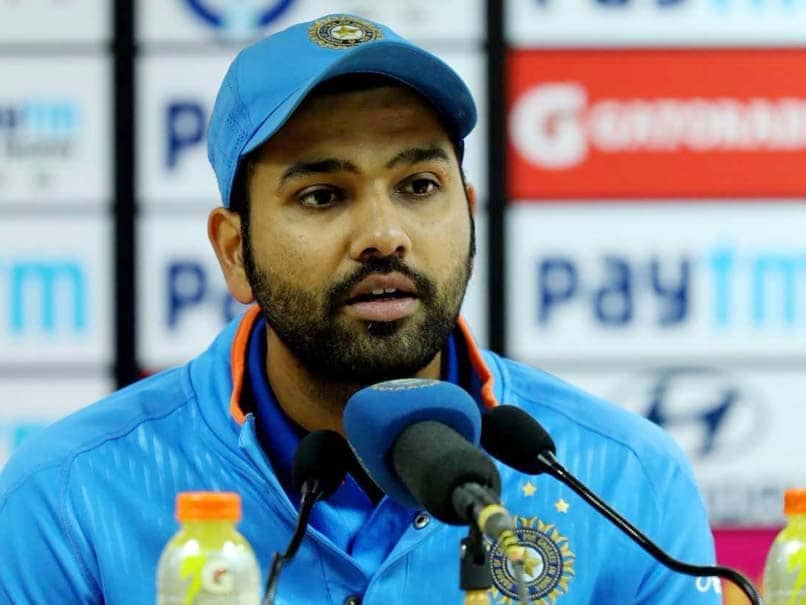 India's limited-overs vice-captain Rohit Sharma said he loves playing against Australia in their home conditions and does not want to miss the opportunity to play later this year. He is hoping that the Board of Control for Cricket in India (BCCI) and Cricket Australia (CA) will find a solution for the four-match Test series to get underway whenever sports return after the coronavirus pandemic. However, there is uncertainty surrounding the series given the travel restrictions across the globe due to the COVID-19. During the 2018-19 series, India managed to defeat Australia in Australia for the first time in a Test series. Australia, at that time, were without the services of David Warner and Steve Smith. However, the series later this year promises to be a mouth-watering prospect.

"I love playing against Australia, when we won the series in Australia the last time we toured there, it was a very big achievement. Obviously you were not there, we are looking for the series against Australia this year. I wish both BCCI and CA manage something to get the series underway. It would be a great series for people to watch, it would be a good way to kick off cricket in the world," the right-handed opener said during an Instagram live session with Warner.

The 33-year-old still believes that the Indian Premier League (IPL) may happen which was originally scheduled to start from March 29 but has been suspended indefinitely due to COVID-19.

"IPL may also happen, but I do not know the exact month and date. I am really looking forward to the Australian tour, we love coming to Australia and playing against you guys. Once we land in Australia, nothing comes easy, it is one of my favourite places in the world," Rohit said.

All the sporting activities across the globe have been either postponed or cancelled including cricket due to the global surge in the COVID-19 cases.