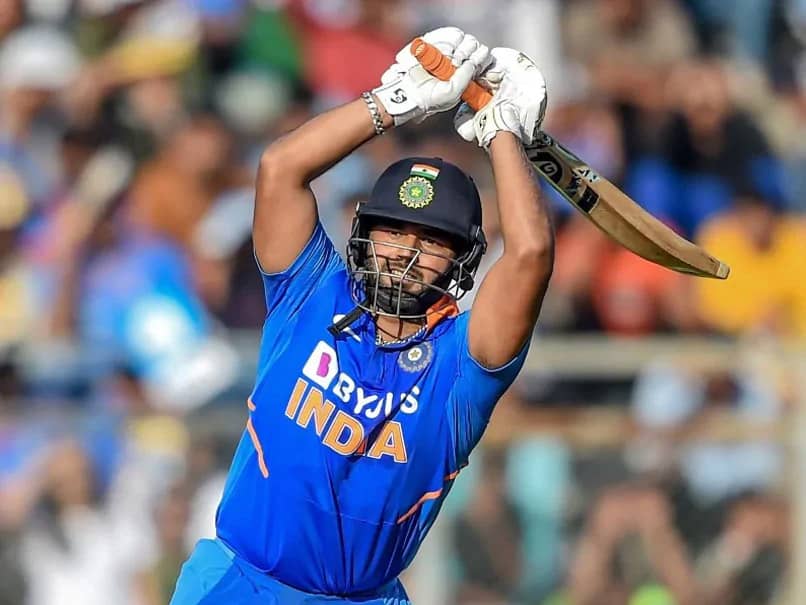 Rishabh Pant has been often criticised for not putting a price on his wicket.© AFP

Former India batsman Mohammad Kaif on Tuesday said that the Indian side has not identified the right slot for wicket-keeper batsman Rishabh Pant yet. Kaif is the assistant coach of Indian Premier League (IPL) franchise Delhi Capitals and has spent a lot of time with wicket-keeper batsman Pant. "Rishabh Pant is a free-flowing player, clearing his mind so that he has no doubt is of utmost importance, the Indian team has not yet set the role for him, the Indian team has not identified the slot for him yet," Kaif told Aakash Chopra on his YouTube channel 'Aakash Vani'.

"Delhi Capitals has identified the slot for him, we have decided that Pant has to bat the final ten overs of the innings," he added.

Pant was not initially selected in the squad for the 2019 World Cup, but he later found a spot in the squad as Shikhar Dhawan got injured during the tournament.

"Pant felt a little low when his name was not announced initially in the squad for the 2019 World Cup. He is an emotional person so he felt a little low. He is a class player and has a lot of talent, players like him aren't found easily," Kaif said.

In the series, Pant managed to score just 60 runs.

The wicket-keeper batsman has often been criticised for not putting a price on his wicket.

Earlier this year, he was replaced by KL Rahul as the wicket-keeper in the playing XI for limited-overs format.

Pant would have been in action for the Delhi Capitals if the Indian Premier League (IPL) had commenced from March 29.

Rishabh Pant Cricket Mohammad Kaif
Get the latest updates on IPL 2021, IPL Points Table , IPL Schedule 2021 , live score . Like us on Facebook or follow us on Twitter for more sports updates. You can also download the NDTV Cricket app for Android or iOS.