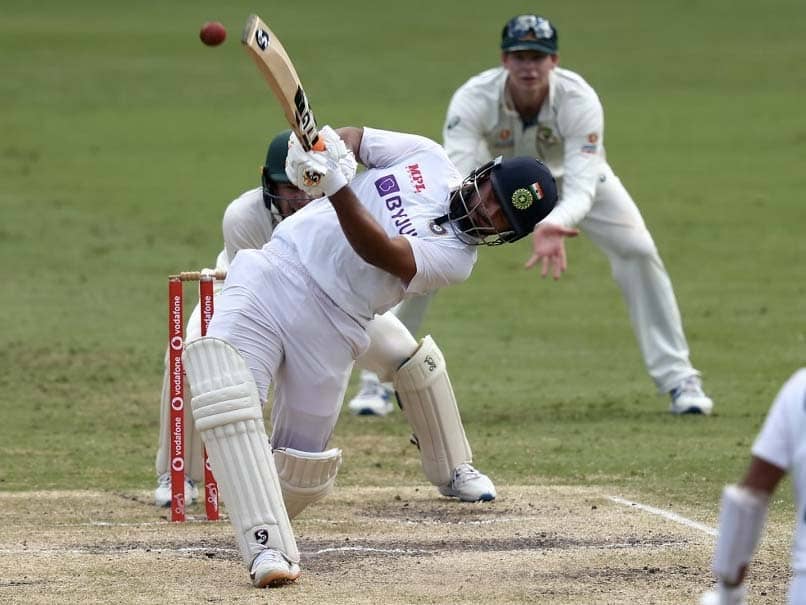 India wicket-keeper batsman Rishabh Pant was on Monday named the winner of ICC's inaugural Player of the Month Award for his heroics in the recently concluded Test series against Australia. Pant, who finished as India's leading run-scorer in that Test series, played a couple match-defining knocks in the last two Tests. Announcing the inaugural winners, the International Cricket Council (ICC), in its press release said: "India's Rishabh Pant won the ICC Men's Player of the Month for January 2021 for his performances in the two Tests against Australia where he scored a 97 at Sydney and an unbeaten 89 at Brisbane that led India to a historic series win against arch-rivals Australia."

Reacting to this honour, Pant said it was great to contribute to the team's success and thanked the ICC for such "initiatives that motivate youngsters" to do better every time they go out. He dedicated the award to all the team members who played a key role in achieving a historic series win Down Under.

"I am delighted to be receiving the inaugural ICC Men's Player of the Month Award. For any sportsperson, contributing to a team win is the ultimate reward but such initiatives help motivate youngsters such as myself to do better each time," Pant was quoted as saying in ICC's media release.

"I dedicate this award to every member of Team India that contributed to our victory in Australia and also thank all my fans who voted for me," Pant added.

Playing under pressure in both innings, Pant showed great character and took the attack to Australia's strong bowling attack, comprising the likes of Pat Cummins, Josh Hazlewood and spinner Nathan Lyon. His 97-run knock in the third Test at the Sydney Cricket Ground (SCG) brought India back in the game and at one stage gave them a realistic chance of scripting a memorable win but in the end helped the team save the Test match against all odds.

In the series-deciding Test at the Gabba, Pant learned from his mistake in the previous Test and remained unbeaten on 89, leading the team over the line and clinch the one of greatest overseas Test series wins of all time.

Among female cricketers, the award was won by South Africa Shabnim Ismail for her brilliant performance in the limited-overs series against Pakistan. Shabnim played a key role in South Africa's wins, picking seven wickets in the ODI series. She also took a five-wicket haul in the second T20I against Pakistan.

Rishabh Pant Cricket International Cricket Council Shabnim Ismail
Get the latest updates on IPL 2021, IPL Points Table , IPL Schedule 2021 , live score . Like us on Facebook or follow us on Twitter for more sports updates. You can also download the NDTV Cricket app for Android or iOS.