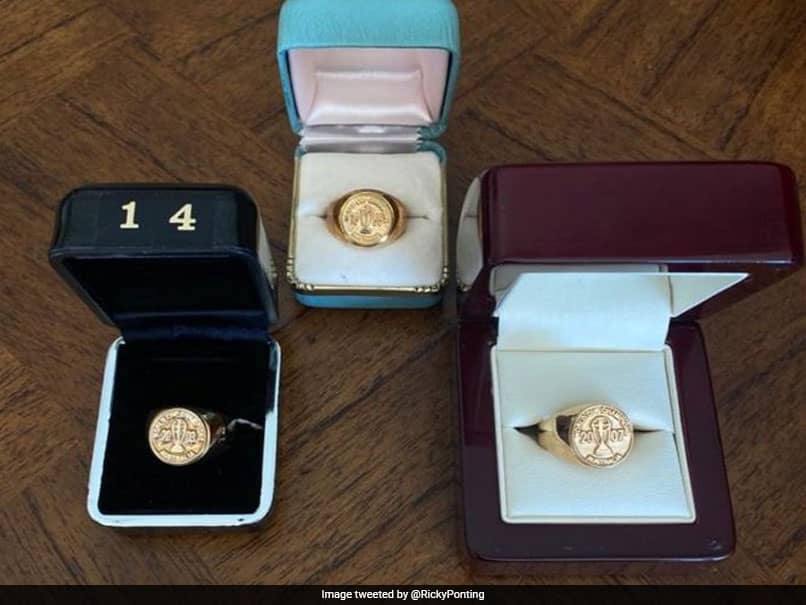 In 1999, he was the part of the winning side under the leadership of Steve Waugh. Australia had defeated Pakistan in the finals of the 1999 World Cup.

The side defeated India in the 2003 finals, while Australia outclassed Sri Lanka in the finals of the 2007 World Cup.

Ponting scored 27,486 runs for Australia in his international career and also led his country in all three formats.

No Australian has scored more international centuries than the former skipper.

He is the second-highest run-getter in the history of the longest format of the game after finishing his career with 13,378 runs in Test cricket.

The former Australia skipper is currently the coach of IPL franchise Delhi Capitals and he also played a part in this year's Bushfire Bash.

The match featured some of the greats of the game like Brian Lara, Sachin Tendulkar, and Wasim Akram.

The match was played to raise funds and all match profits went to the Australian Red Cross Disaster Relief and Recovery Fund.

Australia Cricket Team Ricky Ponting Cricket
Get the latest updates on India vs England Series, India vs England , live score and IPL 2021 Auction . Like us on Facebook or follow us on Twitter for more sports updates. You can also download the NDTV Cricket app for Android or iOS.