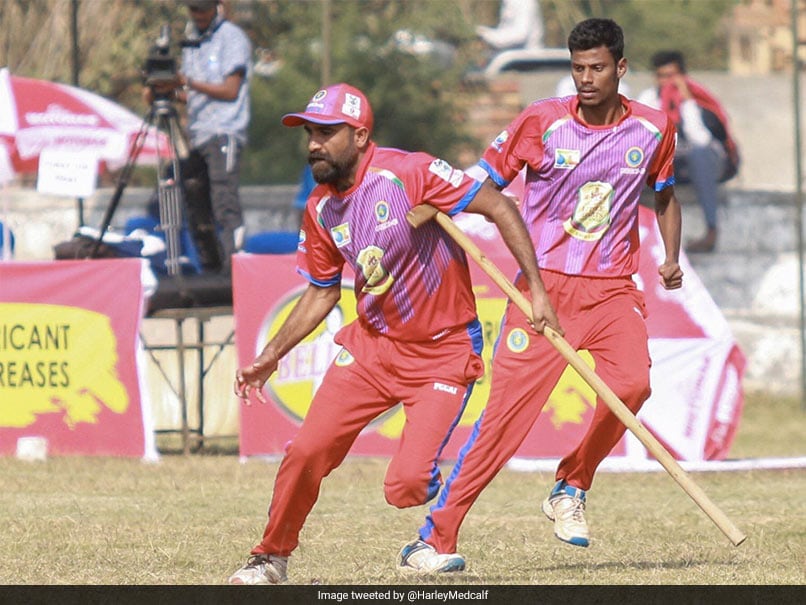 India's specially-abled cricketers were facing financial hardship due to the coronavirus pandemic.© Twitter

In a noble gesture, former Australia skipper Steve Waugh's manager Harley Medcalf raised Rs 1.5 lakh to help India's specially-abled cricketers, who are in financial distress due to lockodwn in wake of the COVID-19 pandemic. The Physically Challenged Cricket Association of India (PCCAI) secretary Ravi Chauhan on Wednesday, said, Medcalf took the initiative to help the specially-abled cricket players under aegis of PCCAI. "When Medcalf came to know about the testing times of some of the disabled players of PCCAI, he decided to raise funds for these players."

"The efforts bore fruits and a sum of Rs 1,50,000- was collected. This money was transferred to 30 most needy players of PCCAI," said Chauhan.

"An amount of Rs 5,000 each have been granted to 30 disabled cricket players. This money has been directly transferred to their accounts," added Chauhan.

According to Chauhan, these players struggled to meet both ends.

"Every help is God-send for these players and they will always be thankful for this," added Chauhan.

Waugh's manager came to know about PCCAI, when earlier this year the former skipper had met these players for a project he had undertaken.

Comments
Topics mentioned in this article
Steve Waugh Cricket
Get the latest updates on ICC T20 Worldcup 2022 and CWG 2022 check out the Schedule, Live Score and Medals Tally. Like us on Facebook or follow us on Twitter for more sports updates. You can also download the NDTV Cricket app for Android or iOS.