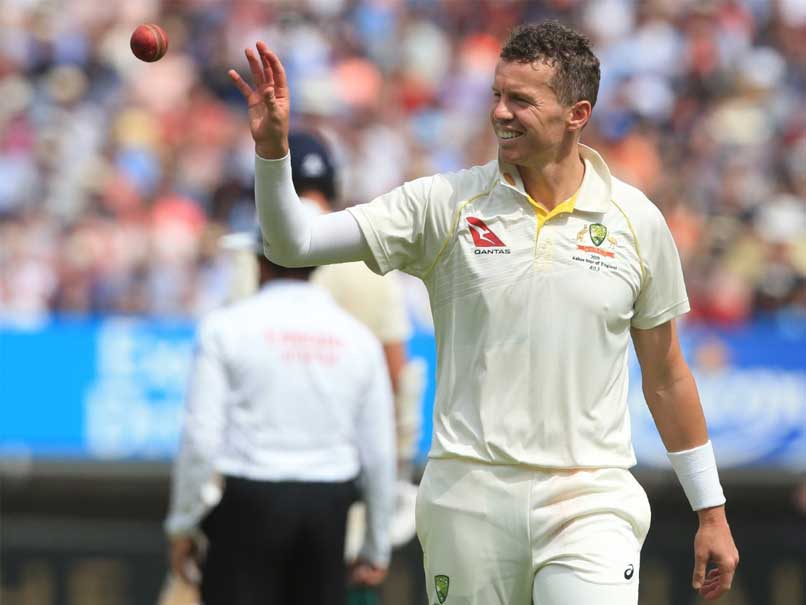 After Australia's 251-run victory in the first Ashes Test, former Australia skipper Ricky Ponting heaped praise on fast bowler Peter Siddle, claiming that his bowling style is much similar to bowling great Glenn McGrath. Peter Siddle claimed two wickets and scored 44 runs in the Ashes opener, which concluded at Edgbaston in Birmingham on Monday. Under the captaincy of Joe Root, England were bowled out for 146 runs in the chase of of 398 runs on Day 5.

"We know McGrath has a great record at Lord's and loved bowling there. He used to seam the ball back down the slope because he wasn't a big swing bowler. The way Sidds (Peter Siddle) is bowling now is actually quite similar to the way McGrath bowled in his last few years," cricket.com.au quoted Ponting as saying.

Mitchell Starc and Josh Hazlewood were overlooked and Siddle was included in the playing XI for the first Ashes Test match. Ponting feels that Siddle may retain his spot for the second Ashes Test if it will be suitable wicket for the 34-year-old.

Explaining Siddle's selection, Langer said, "The way 'Sidds' played in that practice game and the way he's been bowling and the style of cricket we think we need to beat England."

Australia will face England for the second Ashes Test from August 14 at Lord's.

Australia Cricket Team Peter Siddle Ricky Ponting Glenn McGrath Cricket
Get the latest updates on ICC T20 Worldcup 2022, check out the Schedule and Live Score. Like us on Facebook or follow us on Twitter for more sports updates. You can also download the NDTV Cricket app for Android or iOS.