India all-rounder Ravindra Jadeja on Saturday shared a snap of himself without his famous beard. 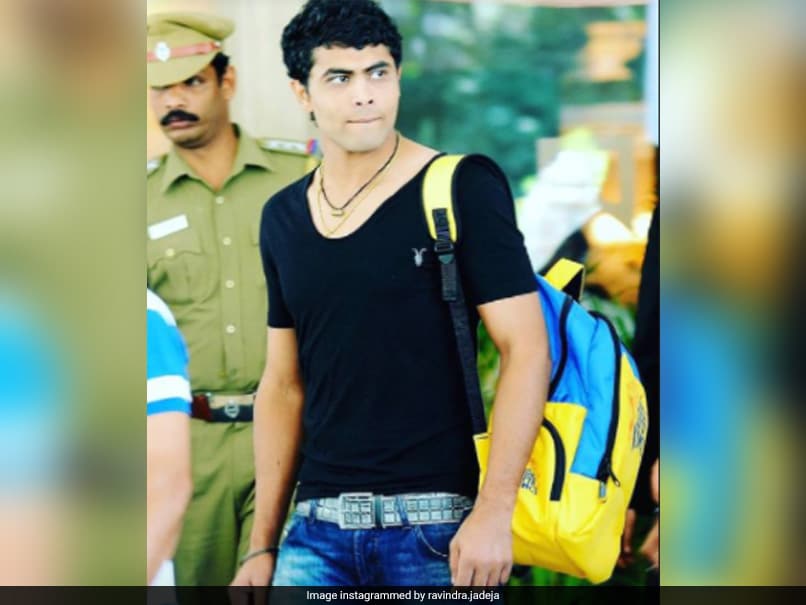 Ravindra Jadeja shared a snap of himself without his famous beard.© Instagram

India all-rounder Ravindra Jadejaon Saturday shared a snap of himself without his famous beard. Jadeja, who was part of the Chennai Super Kings (CSK) squad in the 14th edition of the Indian Premier League (IPL 2021), shared the picture on his Instagram Stories. "No Beard," Jadeja captioned the photograph along with a shocked emoji. From the looks of it, the snap seems to be from his first stint with the three-time IPL champions as he can be seen carrying a backpack with a CSK logo on it.

Jadeja made his IPL debut with the Rajasthan Royal (RR) in IPL 2008. He was an integral part of the Shane Warne-led outfit that won the inaugural IPL trophy. He scored 135 runs in 14 games for the Royals.

After spending three years with RR, Jadeja was picked by CSK in the 2012 IPL players auction for a whopping Rs 9.8 crore, making him the then costliest buy. He scored 191 runs and bagged 12 wickets as CSK reached the final of the mega event, where they lost to Kolkata Knight Riders (KKR).

In 2016, Jadeja was picked by the now-defunct Gujarat Lions (GL) after CSK were banned for two years from the cash-rich league.

Jadeja returned to Chennai for the 11th edition of the season and since then he has been an integral part of the MS Dhoni-led outfit.

In IPL 2021, Jadeja scored 131 runs and picked up six wickets before the Board of Control for Cricket in India (BCCI) postponed the tournament after several players and staff members tested positive for COVID-19.

Next, Jadeja would be seen in action in the upcoming World Test Championship (WTC) final on June 18 at the Rose Bowl stadium in Southampton.

The WTC final would be followed by a five-match Test series between India and England, which starts on August 4.