Pacers will hold the key on a green pitch at the Brabourne as Bengal and Madhya Pradesh square off in the Ranji Trophy quarter-final. 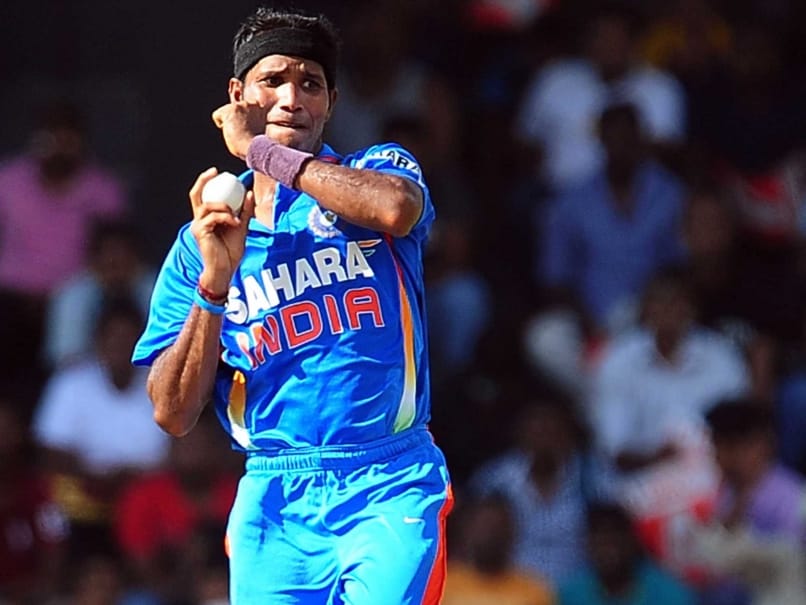 Ashok Dinda has taken 31 wickets for Bengal in the 2015/16 Ranji Season and he will be the key on a green wicket in Mumbai.© AFP
Mumbai:

A track with a tinge of green on it awaits Bengal and Madhya Pradesh as they prepare themselves to square up in the five-day Ranji Trophy quarterfinals commencing at the Brabourne Stadium in Mumbai on Wednesday. (Latest Cricket News)

Interestingly both the captains, Manoj Tiwary of Bengal and veteran Devendra Bundela of MP, were of the opinion that their team had the better bowling attack to take advantage of the track.

Both the teams have some good medium pacers to try and exploit the favourable conditions, at least initially.

Pacers Will be Key

If Bengal have India discard Ashok Dinda (31 wickets in the championship this season) and Veer Pratap Singh (15), Madhya Pradesh have tall Ishwar Pandey (13 wickets from 8 games) to fall back on.

"We had changed our strategy and played on turning tracks this season. Over the last few seasons we had played on green top (at home), so we have an advantage (here)," said Bundela, who will turn 39 later this month, on the eve of the game.

"The last two matches in the league and in the ODI and Twenty20 tournaments, he bowled well. Hope he bowls well here too," said Bundela about his pace spearhead Pandey.

Bengal skipper Tiwary said too feels that pacers will have edge over spinners on this wicket.

"The wicket has little bit of grass. Usually it's not so. Normally the carry is there. Grass will help seamers. I expect the spinners to come into the picture at the end of 3rd or 4th day though there will not be massive turn. It will assist fast bowlers more than spinners," he said.

"They are a strong side and have a few consistent performers. But they have not been tested in such kind of tracks and we have tall and quick bowlers to test them. We are up for the challenge," added the Bengal skipper who has led the team from the front by amassing 522 runs in eight matches. 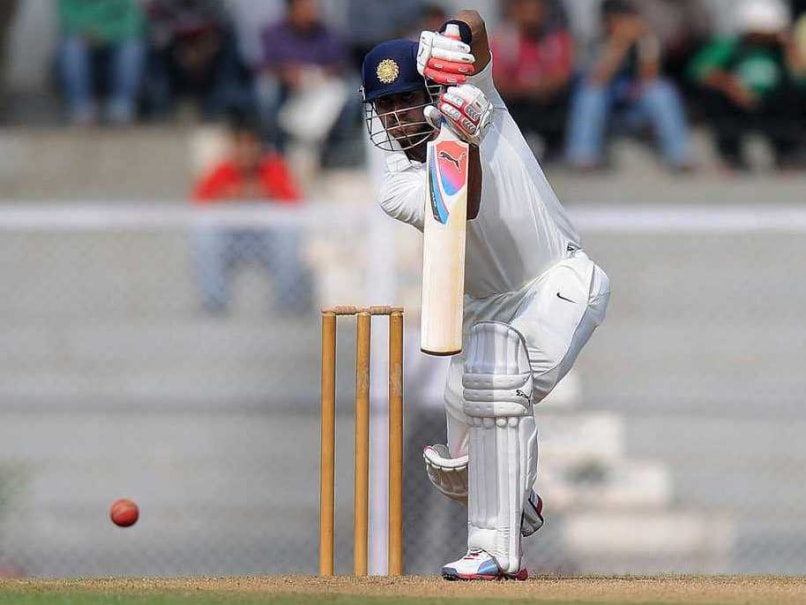 Bengal captain Manoj Tiwary is satisfied with the team's performance in the Ranji Trophy.

The head to head record between the two teams is one outright win apiece in eight clashes, with the previous match - last year around the same time in Indore - going in favour of MP by virtue of the first innings lead.

While Bundela felt they have done well against Bengal over the last few seasons, Tiwary, who is carrying a calf niggle, said the great escape performed last year when they held off MP with two wickets in hand, had been a positive impact for his team.

"We have also beaten Bengal over the last few seasons and last year we nearly scored an outright win, only two wickets (of Bengal) were left," said Bundela, referring to Bengal following on after making 219 all out in reply to MP's massive 514 for six declared and then ending up at 303 for eight.

The two MP openers who sent Bengal on a leather hunt in Indore after hitting individual hundreds and getting involved in a double century standÂ  - seasoned all-rounder Jalaj Saxena (530 runs and 46 wickets in 8 games this season) and Aditya Shrivastava (464 runs in 8 matches) are again in form.

"We did not lose the match. We saved the match. Though we conceded three points, the way we saved the game was very positive," was Tiwary's retort.

The 30-year-old middle order batsman, who has played in 12 ODIs for India in the past, also praised his team for its consistent show this season.

"Our performance in Ranji Trophy has been very consistent except against Karnataka when we conceded the first innings lead. In other matches we have dominated. Our bowlers, especially Dinda, have contributed a lot.

"(Medium pacer) Mukesh (Kumar) is the find for Bengal for the season (11 wickets from 3 matches). Veer (Pratap Singh) has done well in two matches and the other (off) spinner (Abdul) Gani (228 runs and 20 wickets in 5 games) has also done well. We are a balanced team," he said. 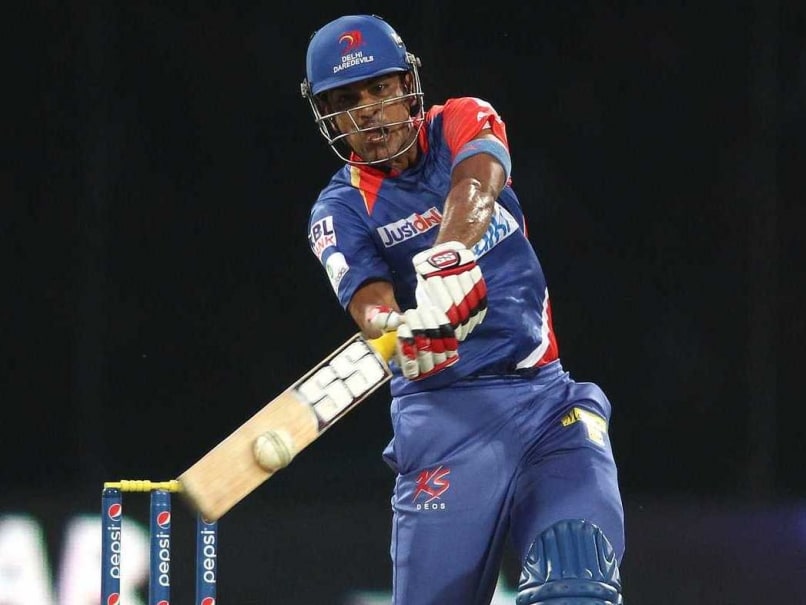 Laxmi Ratan Shukla retired in the middle of the season but Bengal are coping up with his absence, according to skipper Tiwary.

Tiwary said he was determined to put aside the off-field controversies, such as the sudden decision of top all-rounder Laxmi Ratan Shukla to retire mid-season, behind him.

"There have been valuable inputs from (Cricket Association of Bengal president) Sourav (Ganguly) and coach Sairaj (Bahutule). They have made sure that controversies have not affected the team. It's a challenge to handle things off the field and think of things related to cricket only.

"Sourav said don't take any extra pressure in knock-out games and that the first one or two hours on day one is very important as that will set the tone of the match. Rightly said. We have prepared well and now it's up to us to execute the plans," he added.

Comments
Topics mentioned in this article
BEN MP Manoj Tiwary Ashok Dinda Ishwar Pandey Cricket
Get the latest updates on India vs South Africa and check out  Schedule, Results and Live Score. Like us on Facebook or follow us on Twitter for more sports updates. You can also download the NDTV Cricket app for Android or iOS.