Rajasthan Royals (RR) got their facts wrong in the tweet and later deleted it when enlightened by the trolls. 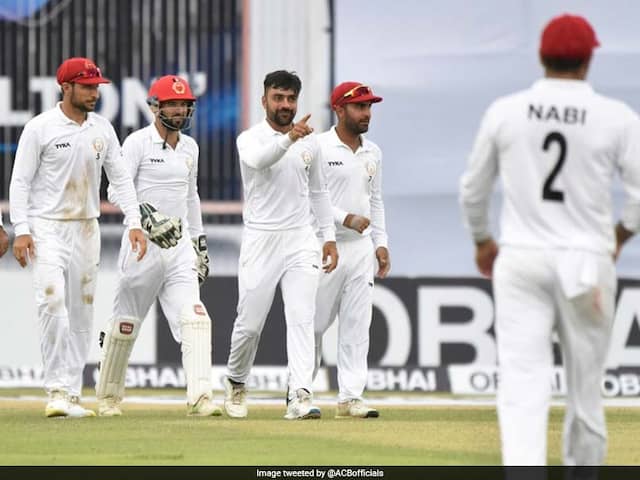 Indian Premier League (IPL) franchise Rajasthan Royals (RR) made a major goof-up in their congratulatory tweet for Afghanistan cricket team but later deleted it when enlightened by trolls. Soon after Afghanistan defeated Bangladesh by a massive 224-run margin in the one-off Test to register their second win in the longest format, Rajasthan Royals congratulated them with a tweet. But the Jaipur-based franchise got their facts wrong as they tweeted, "First wins are always special, Congratulations to @ACBofficials on getting off the mark in Test cricket". 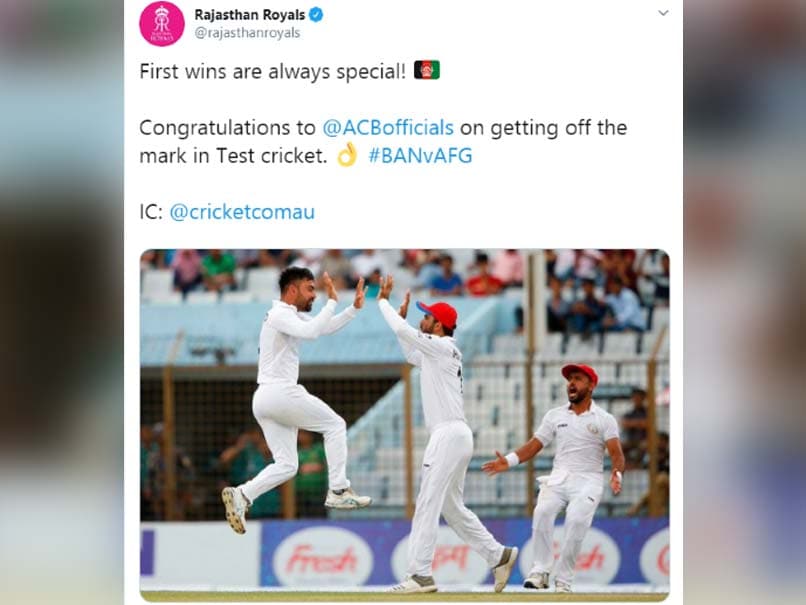 Afghanistan registered their second win in the longest format on Monday, which also marked their first away Test victory. Their first win in Test cricket came against Ireland. Rashid Khan claimed 6/49 and completed his maiden 10-wicket haul in Test cricket as Afghanistan overcame rain and fading light to crush Bangladesh in Chittagong.

In only his country's third Test match, Rashid took three of the last four wickets to finish with a match haul of 11 wickets, helping Afghanistan bowl out Bangladesh for 173 runs in the second innings.

With four wickets in hand, the hosts were given 18.3 overs to survive after play resumed in the final session following a rain break but they succumbed with three overs to spare.