Punjab Cricket Association Requests Yuvraj Singh To Come Out Of Retirement, Yet To Receive Response

Punjab Cricket Association has requested former India all-rounder Yuvraj Singh to come out of retirement and become a player-cum-mentor of the state team but he is yet to respond. 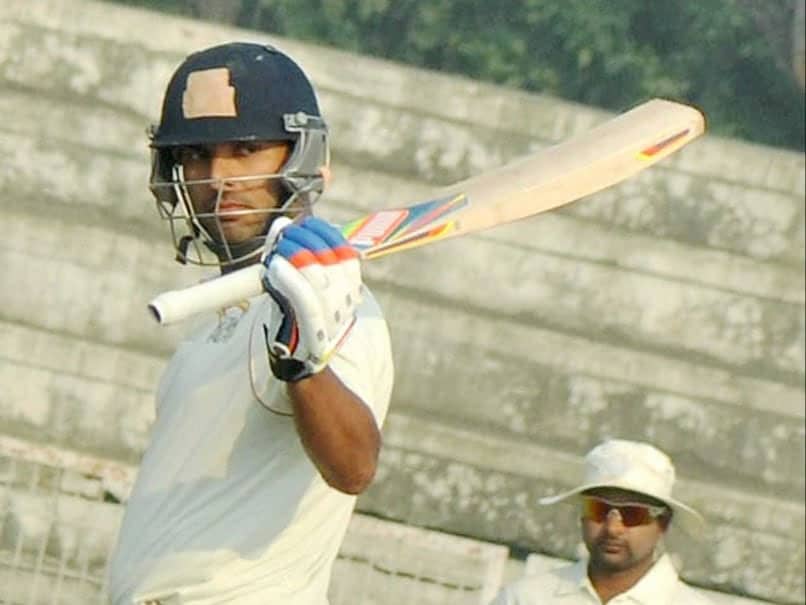 Punjab Cricket Association has requested former India all-rounder Yuvraj Singhto come out of retirement and become a player-cum-mentor of the state team but he is yet to respond. PCA Secretary Puneet Bali on Friday said he had made the request since Yuvraj, who retired last year, was already mentoring some players, including Shubman Gill.

"We requested Yuvraj five, six days ago and we are waiting his response. It will be really good for Punjab cricket if he can play and mentor them at the same time," Bali told PTI.

Last month, the 38-year-old Yuvraj spent time mentoring the likes of Gill, Anmolpreet Singh, Abhishek Sharma and Harpreet Brar, all of whom are set to play in the upcoming IPL in UAE.

Punjab has lost a number of key players in recent years and Bali said the state team can benefit from Yuvraj's experience and mentoring.

However, coming out of retirement may not be so simple for the former cricketer.

The BCCI considers players to have officially retired to provide NOCs for overseas leagues.

Yuvraj has played in two such tournaments in the past year - the Global T20 Canada and Abu Dhabi T10 League.

Yuvraj Singh Cricket
Get the latest updates on India vs Australia and check out  Schedule, Results and Live Score. Like us on Facebook or follow us on Twitter for more sports updates. You can also download the NDTV Cricket app for Android or iOS.