Spinner Rashid Khan revealed that he has put his County contract with Sussex on hold in order to participate in the Pakistan Super League (PSL) 6. 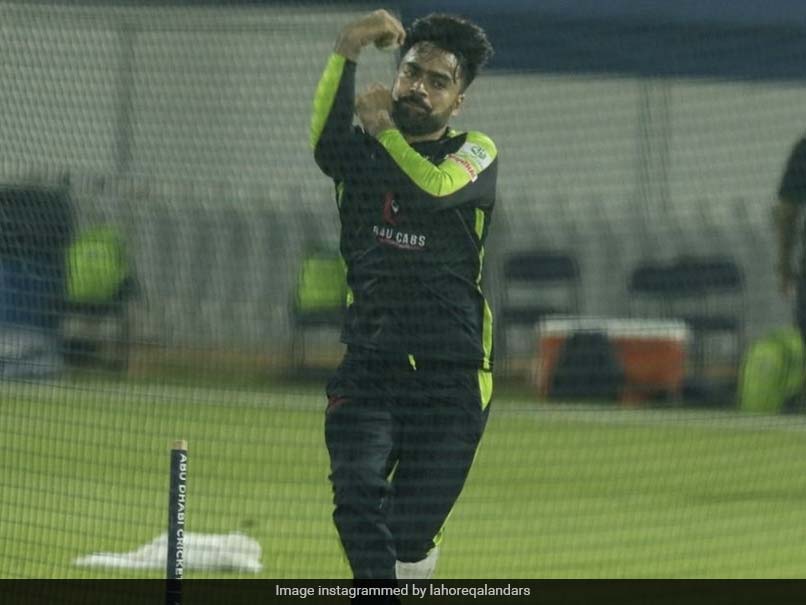 Rashid Khan revealed that he will play the entire PSL 6.© Instagram/Lahore Qalandars

Afghanistan spinner Rashid Khan has revealed that he has put his County contract with Sussex on hold in order to participate in the Pakistan Super League (PSL). The spinner praised the County for understanding his decision to play for Lahore Qalandars in the PSL. "Unfortunately, I only played two games in PSL 6 and had to go away for national duty. Now I had the option to stay back in England and here I must appreciate Sussex for their help and understanding as I had to decide between missing five games with the county or playing a whole tournament like PSL which seemed like a better option, especially as the fans wanted me to play in the PSL," Cricket Pakistan quoted Rashid as saying.

The young spinner also believes that playing in the PSL will give a good opportunity to Afghanistan players and it will help in improving relations between the Pakistan and Afghanistan cricket boards.

"All the players who have come from Afghanistan and are playing the PSL, this is a great opportunity for them to come and play alongside top players and to improve their own cricket," he said.

"For all those Afghan youngsters who have not got an opportunity to play in other leagues, this is a great chance to prove that they have the skills and talent to play in top-level cricket," Rashid added.

"Playing cricket between two countries will increase the love and respect between players of both sides; Sports is all about bringing unity between countries," he said.

The remaining PSL 2021 matches will be played in Abu Dhabi from June 9-24 before the Pakistan men's side departure for Manchester from the UAE capital on June 25.

There will be six double-headers, five of them during the preliminary round and the sixth on June 21, when Qualifier and Eliminator 1 matches will be played.

The Eliminator 2 match will be played on June 22 and the final on June 24.

On June 9, fourth-placed Lahore Qalandars will meet third-placed Islamabad United in what will be the 15th match of the tournament.