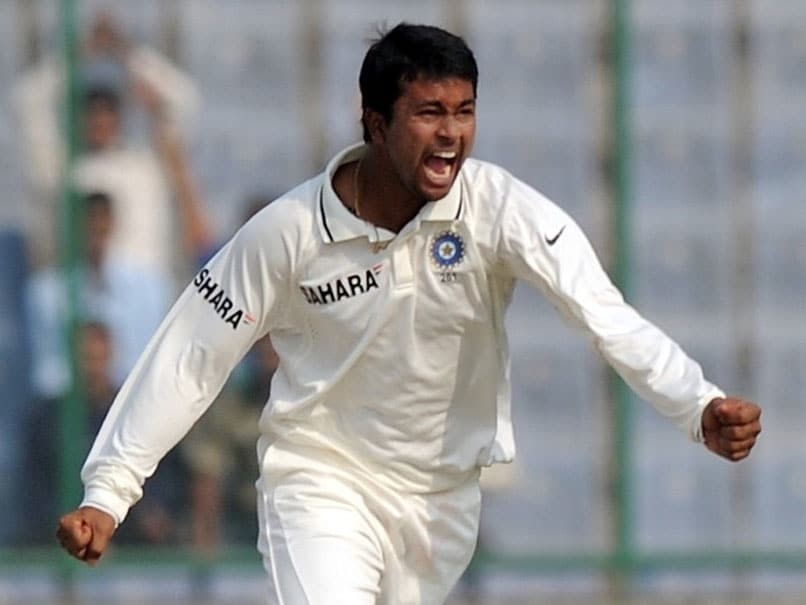 Pragyan Ojha announced his retirement from all forms of international cricket.© AFP

Left-arm Indian spinner Pragyan Ojha on Friday announced his retirement from all forms of international cricket with immediate effect. Ojha took to Twitter to make the announcement about his decision. "To be an Indian cricketer and represent the country at the highest level was always a dream I cherished as a youngster," Ojha said in a statement. It is time to move on, he added.

"My eventful career has witnessed many ups and downs. Over a period of time, I have realised that the legacy of a sportsperson is not just the outcome of his hard work and dedication, but also the faith and guidance bestowed upon by the association (team management), teammates, coaches, trainers, and the fans.

His last competitive appearance came in November 2018 in a first-class game for Bihar, with which he had a very short stint.

In his last appearance for India, he came up with a man-of-the-match performance by picking 10 wickets in total during India's innings win over West Indies in 2013 at Wankhede in Mumbai, the game which was also Sachin Tendulkar's farewell Test.

"I am very thankful to VVS Laxman for mentoring me like an elder brother, Venkatapathy Raju for being the role model I always looked to emulate, Harbhajan Singh for being a constant adviser and MS Dhoni for providing me with the honourable opportunity to wear the Indian cap," said Ojha.

"Lastly, I am certain that looking back at my career will always fill me with a sense of pride. The most memorable moments would be receiving my Test cap from Sachin Tendulkar and accomplishing the feat of taking 100 Test wickets. I hope to continue contributing towards the growth of Indian cricket in every capacity possible," he added.

The left-arm spinner played 92 matches in the Indian Premier League (IPL). He started with now-defunct Deccan Chargers in 2009 and later again with Mumbai Indians. His last IPL appearance came in 2015. He picked 89 wickets in total in the cash-rich league.

Pragyan Ojha Cricket
Get the latest updates on SA vs IND 2021-22, check out the Schedule and Live Score . Like us on Facebook or follow us on Twitter for more sports updates. You can also download the NDTV Cricket app for Android or iOS.