Ambati Rayudu was left out of the India World Cup 2019 team and had sent a cryptic message in response. 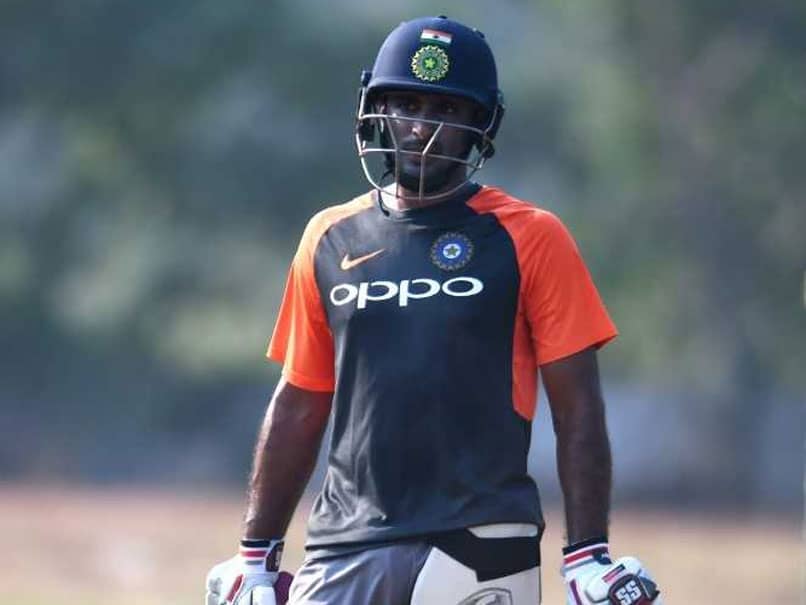 Ambati Rayudu's exclusion from the India World Cup 2019 team was one of the major talking points.© AFP

Ambati Rayudu's exclusion was one of the major talking points following India's World Cup 2019 team announcement on Monday. The Chennai Super Kings (CSK) right-hander himself appeared to take a dig at the 2019 World Cup selection with a cryptic tweet. Rayudu's statement created a lot of buzz on Twitter with left-arm off-spinner Pragyan Ojha also weighing in on the matter. Pragyan Ojha came up with an explosive tweet, relating to Ambati Rayudu's "situation" and pointing to a conspiracy against "Hyderabadi cricketers".

"Just Ordered a new set of 3d glasses to watch the world cup," Rayudu had tweeted.

Just Ordered a new set of 3d glasses to watch the world cup.

The "3D glasses" tweet seemed to be a dig at MSK Prasad reference to Vijay Shankar's "three-dimensional qualities" to justify the all-rounder's selection.

Citing his own struggle, Ojha said he had been a similar situation, going on to claim bias against Hyderabadi cricketers.

Curious case of some Hyderabadi cricketers... been in a similar situation... understand the winkhttps://t.co/zLtAQIMvYn

Rayudu's omission from the India World Cup 2019 team left the cricket fraternity split with many suggesting it was a wrong decision to leave the CSK batsman out for the World Cup.

Rayudu though, along with Rishabh Pant, have been put on the standby list for the 2019 World Cup.

Pace bowler Navdeep Saini also found a place in the list of three back-ups for the mega-event starting in England and Wales on May 30.

Pragyan Ojha World Cup 2019 Cricket
Get the latest updates on India vs England Series, India vs England , live score and IPL 2021 Auction . Like us on Facebook or follow us on Twitter for more sports updates. You can also download the NDTV Cricket app for Android or iOS.