The application alleges that BCA secretary Rabi Shankar Prasad Singh has been holding the office for over 10 years. 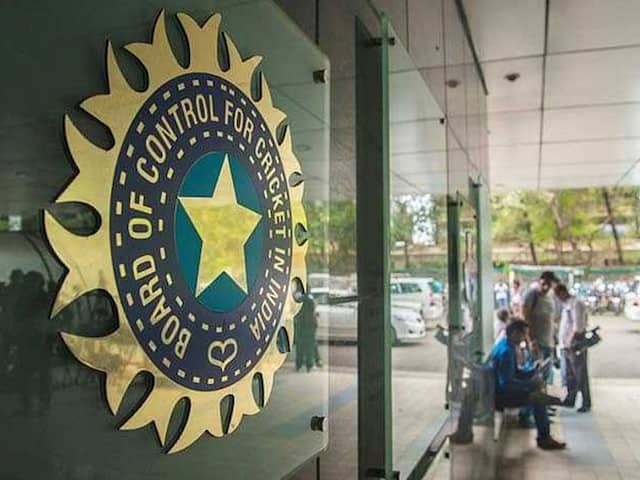 A plea has been filed in the Supreme Court seeking disqualification of the Bihar Cricket Association (BCA) management, alleging that it has not been complying with the apex court's directions. The application filed by BCA's rival, Cricket Association of Bihar (CAB), on whose petition large scale reforms have been ordered and monitored by the apex court in the BCCI, submitted that BCA secretary Rabi Shankar Prasad Singh has been holding the office for over 10 years in violation of the apex court's 2018 order.

The top court had on August 9, 2018 held that the office bearers in state associations and the BCCI can only hold office for six consecutive years.

The CAB plea, filed through its secretary Aditya Kumar Varma, has sought punishing the BCA''s management committee under provisions of the Contempt of Courts Act saying that holding office for 12 years was not only contemptuous but also violative of the apex court''s judgment.

Singh was holding the post of treasurer from 2008 to 2015 after which he was elected as the honorary secretary. That term also expired on September 23, 2018, it said, adding he has continued on the post till date.

The plea alleged that the present office bearers of BCA had allowed certain players outside Bihar to represent the state in domestic tournaments like Ranji Trophy after receiving bribe which goes up to Rs 75 lakh in some cases.

Meanwhile, a separate application has been filed in the apex court by a Delhi-based woman seeking a direction to BCCI ombudsman to call for report of the committee which gave clean chit to the board''s CEO Rahul Johri on allegations of sexual harassment.

The two-member CoA was divided on the issue. While Chairman Vinod Rai approved of Johri joining back, Diana Edulji demanded his resignation on the basis of some recommendations, including counselling.