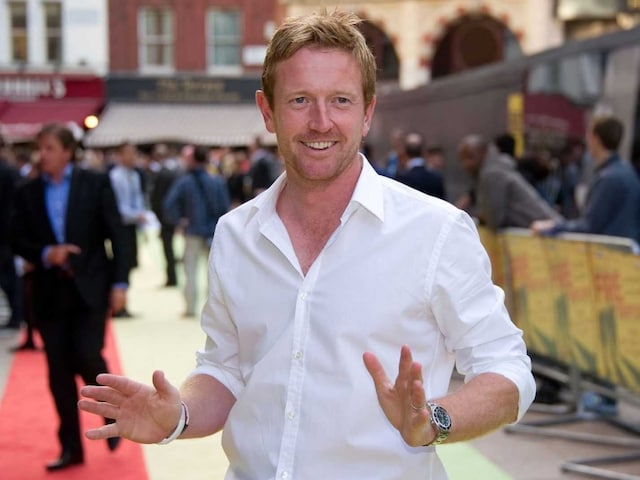 MCL, a Twenty20 cricket league, will be made up of six teams in its first year in 2016, with a total of 90 players taking part -- 15 members per squad. The players must all have been former international cricketers who are now retired from all forms of the professional sport.

"It will be exciting to lead Capricorn Commanders in the first ever MCL. It is a privilege to lead such esteemed players who I have battled with over the years, and am happy to be with, on the same side. This will hopefully be the first of our successive, successful associations together," Collingwood said in a release on Tuesday.(Sehwag to Lead Gemini Arabians)

"We could not have chosen a more exciting player. Collingwood is such a great leader on and off the field, and will definitely be a great asset to the team. We are aiming to win and Collingwood is the perfect captain to take us towards that direction," Parvez said.

Former Pakistani right arm fast-medium bowler and right-hand batsman Abdul Razzaq, who played 265 One-Dayers and 46 Tests, will be vice-captain of the Commanders.

Comments
Topics mentioned in this article
Paul Collingwood Cricket
Get the latest Cricket news, check out the India cricket schedule, Cricket live score . Like us on Facebook or follow us on Twitter for more sports updates. You can also download the NDTV Cricket app for Android or iOS.