An extended 33-member New Zealand cricket squad left for Dubai on a chartered flight from Islamabad on Saturday evening, a day after abandoning its entire tour of the country over security fears. 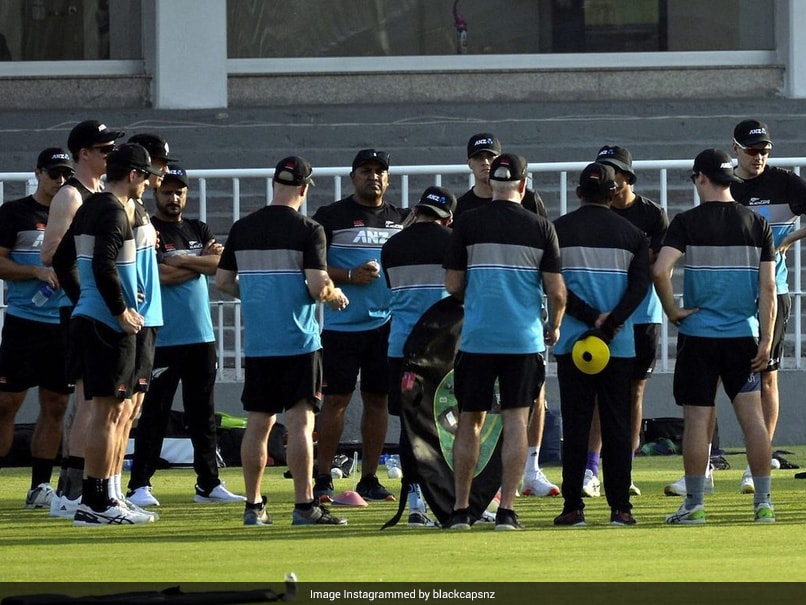 An extended 33-member New Zealand cricket squad left for Dubai on a chartered flight from Islamabad on Saturday evening, a day after abandoning its entire tour of the country over security fears. The New Zealand players and officials had to undergo rapid COVID-19 tests at the airport and after all the reports came negative, they were allowed to board the flight amid tight security protocols. New Zealand Cricket (NZC) called off the series in Pakistan abruptly on Friday just before the first One-Day International at the Rawalpindi stadium, citing they had received a serious threat.

Neither the New Zealand board nor their government has shared the nature of the threat with the Pakistan government, security officials or the Pakistan Cricket Board.

A clearly upset interior minister, Sheikh Rasheed Ahmed, said on Saturday that there was no threat to the New Zealand team and they just made up an excuse to leave for home as they didn't want to play the series.

New Zealand had arrived in Pakistan on September 11 for a white-ball series after 18 years and were scheduled to play three ODIs and five T20 Internationals.

They also held a few practice sessions at the Pindi stadium under tight security but on the day of the match, all hell broke loose when the two teams didn't leave the hotel before it emerged that the visitors had got a threat leading to their government advising them to abandon the tour.

The move by New Zealand could also have adverse effects on the chances of England and Australian teams touring Pakistan later this year.