Fakhar Zaman scored 94 runs against Australia in his debut Test on Tuesday. 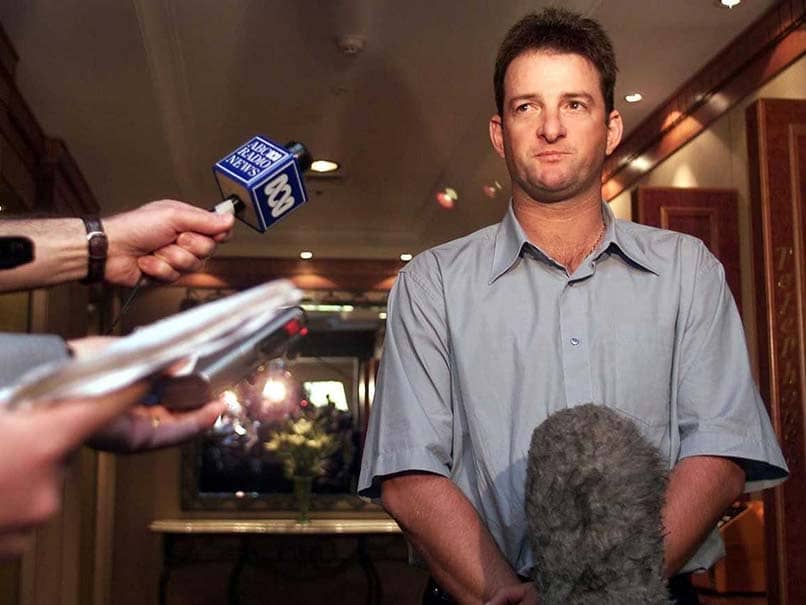 Mark Waugh created a bit of comedy with his error.© AFP

Following a fine run in the One-day Internationals (ODIs), Fakhar Zaman earned his Test cap for Pakistan on Tuesday. Zaman grabbed the opportunity with both hands and made his mark in the longest format of the game by scoring 94 runs against Australia in the first innings of the second Test at the Sheikh Zayed Stadium in Abu Dhabi. However, his name grabbed all the attention of the day, when former Australian cricketer Mark Waugh faltered while pronouncing it and later laughed it off with former pacer Brett Lee during the post-lunch analysis.

The video made quick rounds on Twitter, with one of the fan thanking Mark Waugh for the bit of comedy he created with the error.

After making the error, Waugh was also seen asking Lee about the correct pronunciation and said he was close on getting it right. He later complimented Zaman by saying he played a few nice shots on the backfoot.

Mark Waugh is loving talking about Fakhar Zaman and pronouncing his name so it sounds quite rude and Brett Lee is giggling. Well done boys. Good luck in the Under 15s this weekend. #AUSvsPAK

In the shortest format of the game, Zaman averages a little over thirty from 22 matches.

Pakistan Cricket Team Fakhar Zaman Mark Waugh Cricket
Get the latest updates on IPL 2020, check out the IPL Schedule for 2020 and Indian Premier League (IPL) Cricket live score . Like us on Facebook or follow us on Twitter for more sports updates. You can also download the NDTV Cricket app for Android or iOS.