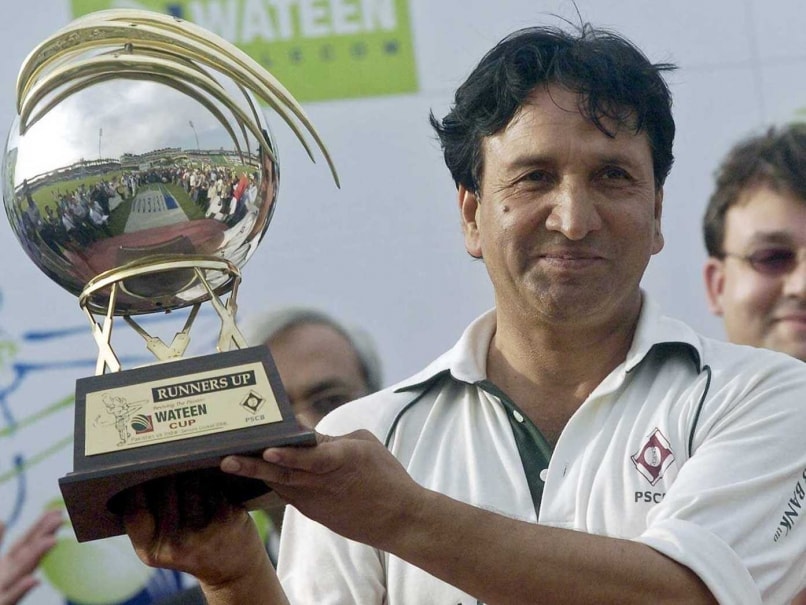 Former Pakistan leg-spinner Abdul Qadir feels that the Pakistan Cricket Board's decision to have a boot camp at the Military Academy in Kakul will bring about no improvement in the performance of the national team on their tour to England this summer.

The outspoken player also slammed the PCB for recruitment of Mickey Arthur as the chief coach, when he was unable to take charge of the team immediately.

"What is the purpose of this boot camp? It has been organized to improve fitness of the players but to me the most important area in which our players need to work on and improve for the England tour is in the batting or skills department," Qadir said.

"It would have been a far more sensible to prepare four to five seaming pitches in Lahore or any other venue and have the probables for the tour play proper four-day matches among themselves," he said.

"These matches on pitches similar to what we should encounter in England would have helped our players prepare properly for the coming Test series where our batting will be the most vulnerable," he said.

The experienced leg-spinner, who was the chief selector had when Pakistan won the World T20 in England in 2009, said that the main problem area was Pakistan's weak batting line-up.

"I don't know what was the purpose of having this boot camp and so much focus on fitness. Priorities need to be sorted out," he added.

Qadir also said when the head coach was not available for the duration of the boot camp why have it in the first place.

"If the board had organised matches in Lahore, the selectors could have got a better idea of which players make the team for the tough tour and also to judge their fitness in match environment," he said.

Qadir said he was surprised that the head coach has still not joined the team.

"Only our board can agree to such contracts. I don't know when Arthur will be able to take charge. May be just few days before the team leaves for England. What can one expect him to deliver? It was necessary for him to attend the camp to assess each and every player's abilities and skills," he said.

Qadir was also critical about the recent statement of PCB Chairman, Shaharyar Khan about lack of educated players in the team being the cause for the national team's downfall.

"If this was the case then I must ask Shaharyar sahib what he has to say about performers like myself, Wasim Akram, Javed Miandad, Inzamam, Mohammad Yousuf, Younis Khan, Abdul Razzaq, Saqlain Mushtaq to name a few."