The 26-year-old Shehzad was dropped for the third and final Twenty20 against Sri Lanka in Lahore late last November. 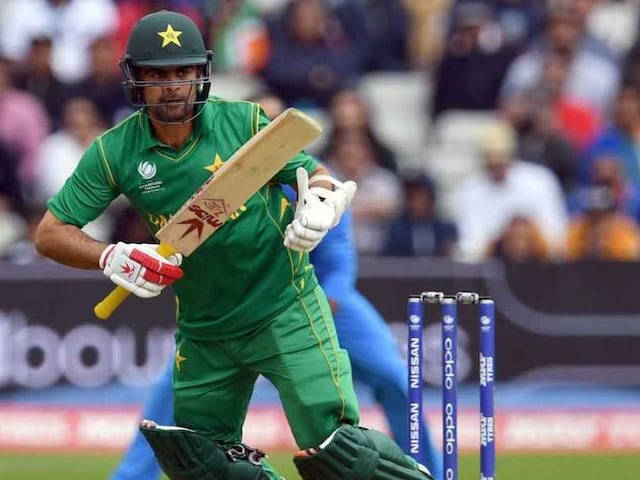 Ahmed Shehzad got a recall in the Pakistan team on Wednesday for their three-match Twenty20 series against New Zealand later this month, but selectors ignored Kamran Akmal despite his recent form in domestic matches. The 26-year-old Shehzad was dropped for the third and final Twenty20 against Sri Lanka in Lahore late last November, but his recent form and youth helped him regain his place. But Kamran, 35, was not so lucky, despite being the highest run scorer in National Twenty20 with 432 runs last November. He smashed a double century in a domestic One-Day Cup match last week.

"Wasim has yet to recover from his knee injury, and was told to continue his rehabilitation at the academy in Lahore. Sohaib Maqsood was not considered for selection due to a back injury and will undergo rehabilitation," said Inzamam.

Pakistan are currently two down in the five-match ODI series in New Zealand, with the third match in Dunedin on Saturday. Sarfraz Ahmed will lead the T20 side. The first match is in Wellington on January 22, followed by Auckland on January 25 and Mount Maunganui on January 28.

Comments
Topics mentioned in this article
Ahmed Shehzad Kamran Akmal Pakistan Cricket Team New Zealand Cricket Team Cricket
Get the latest Cricket news, check out the India cricket schedule, Cricket live score . Like us on Facebook or follow us on Twitter for more sports updates. You can also download the NDTV Cricket app for Android or iOS.