Butt and Kamran also felt that one reason for Pakistani not producing the same quality batting as India was because of the inconsistent nature of pitches used in the first class matches. 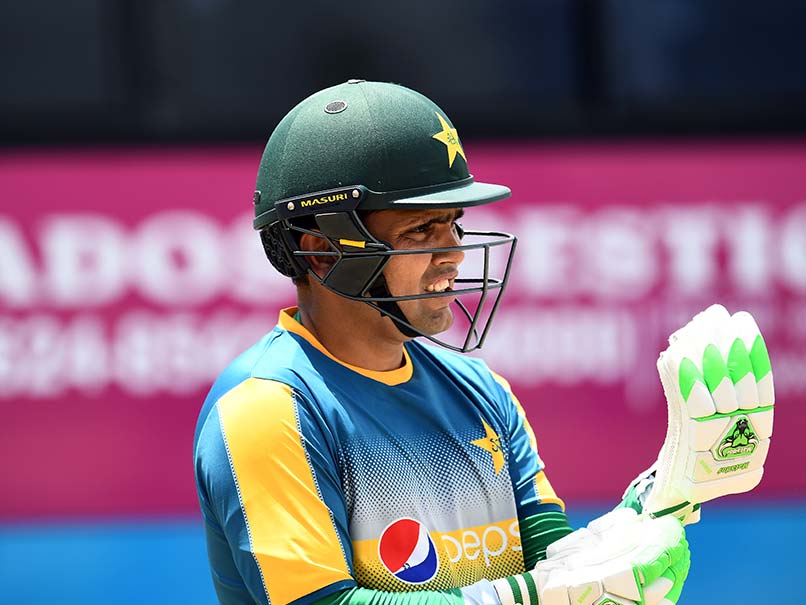 Kamran Akmal is currently out of the Pakistan cricket team.© AFP

Former Pakistan captain Salman Butt and discarded wicketkeeper-batsman Kamran Akmal have called on Pakistan selectors to show the same consistency as their Indian counterparts do while picking the national team. Butt and Kamran feel that Indian selectors, compared to their Pakistani counterparts, show more consistency in giving chances to their players.

"Rohit Sharma's batting average was around 25 and 30 at one stage but the Indian selectors gave him consistent chances and today he has become a world class performer," Butt said.

Butt and Kamran also felt that one reason for Pakistani not producing the same quality batting as India was because of the inconsistent nature of pitches used in the first class matches.

"You need to have pitches in domestic cricket where batsmen can build their innings and stay for long. This is only way to give them confidence and prepare them for international cricket," Kamran said.

He noted that in the Quaid-e-Azam Trophy, the premier first class event that just concluded, there were atleast 20 instances where teams were bowled out for less than 100 runs because of the pitches at different venues.

They pointed out that if players who regularly do well in domestic cricket are not given consistent chances to become good international players, then Pakistan cricket growth will be affected.

The two test players said in recent years there were many instances where players were picked and dropped without getting proper chances at the international level.

Comments
Topics mentioned in this article
Pakistan Cricket Team Cricket Kamran Akmal Salman Butt
Get the latest updates on ICC T20 Worldcup 2022 and CWG 2022 check out the Schedule, Live Score and Medals Tally. Like us on Facebook or follow us on Twitter for more sports updates. You can also download the NDTV Cricket app for Android or iOS.