Pakistan Ends Curfew Timings For Players, But With Warning

Since 2010 when the spot-fixing scandal broke out on the tour to England, Pakistani cricket authorities have been very strict about enforcing curfew timings for players on foreign tours 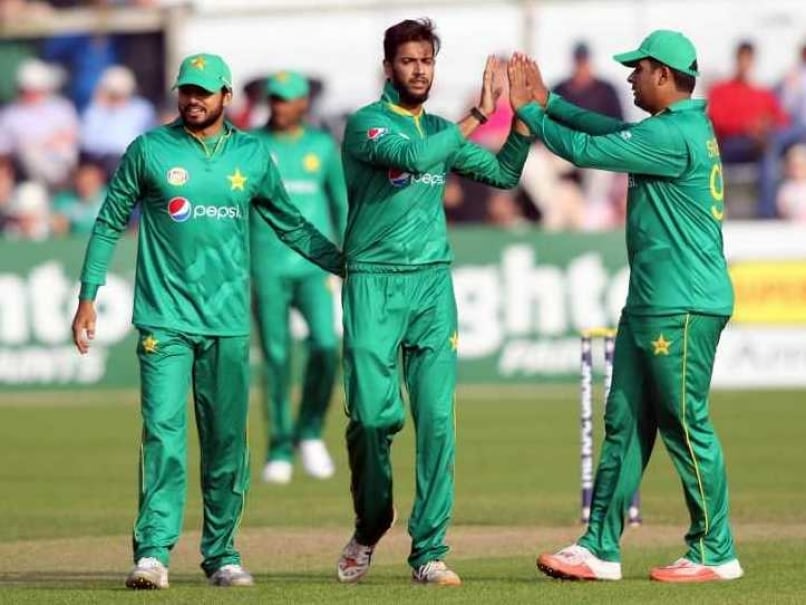 Pakistan players had been told there would be no timing restrictions for them.© AFP

Pakistan's head coach Mickey Arthur has succeeded in convincing the national team management to end timing restrictions for players on the tour of England.

According to sources the team management has ended the curfew timings and movement restrictions for players in England but the players have been told to be on their best behaviour or face strict action.

Since 2010 when the spot-fixing scandal broke out on the tour to England, Pakistani cricket authorities have been very strict about enforcing curfew timings for players on foreign tours.

"Since 2010 players have been fined for violating curfew hours even by a few minutes on foreign tours and their movements have been restricted by the team management to avoid any unncessary controversies or scandals," a source told PTI.

"Before Mickey Arthur played his role, players were supposed to be in their rooms by 10.00 before and during a Test and by 11.00 before a day and night one-day international," the source added.

He said Arthur had discussed the curfew timings with some senior players in England. "He than spoke to manager Intikhab Alam and the security officials and convinced them it was no use placing restrictions on the players as it affected their focus and their performances," the source added.

The source said the players had now been told there would be no timing restrictions but they should themselves be responsible about keeping late nights out of plans on tours.

"So far there has been no disciplinary incident on the tour even after the curfew timings were abolished," another source confirmed.

He said players were now allowed to go out of the hotel with their friends and relatives but the security officials with the team had devised a protocol with the hotel security to keep a close tab on the movement and timings of players. The PCB had even hired a PR consulting firm in England to ensure the ongoing tour was incident-free. The spot-fixing scandal, which led to five-year bans on then captain Salman Butt, Mohammad Amir and Mohammad Asif, came to the fore after the players freely mingled with UK-based Pakistani bookmaker Mazhar Majeed.

Comments
Topics mentioned in this article
Pakistan Cricket Team England Cricket Team Mohammad Amir Salman Butt Mohammad Asif Cricket
Get the latest updates on India vs England Series, India vs England , live score and IPL 2021 Auction . Like us on Facebook or follow us on Twitter for more sports updates. You can also download the NDTV Cricket app for Android or iOS.