Nasir Jamshed, a former Pakistan Test player, is accused of conspiring to offer financial advantages to players in the Pakistan Super League. 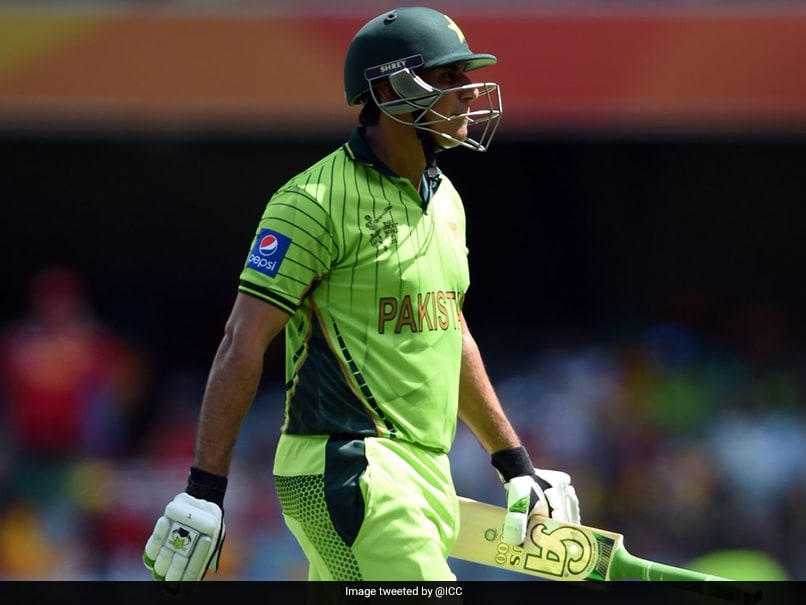 Former Pakistan opener Nasir Jamshed and two other men have been given a trial date after they were accused of conspiring to offer bribes to professional cricket players. Jamshed, 32, Yousef Anwar, 35, and Mohammed Ijaz, 33, were arrested in February 2018. The arrests were part of an investigation by the National Crime Agency into alleged spot-fixing in tournaments organised by national cricket boards from Bangladesh and Pakistan. Jamshed, a former Pakistan Test player, Anwar and Ijaz are accused of conspiring to offer financial advantages to players in the Pakistan Super League with the intention of inducing them to perform improperly by failing to play competitively in good faith.

Anwar and Ijaz are also accused of conspiring together to bribe players taking part in the Bangladesh Premier League to perform improperly between November 1 2016 and December 6 2016.

On Monday, all three defendants entered not guilty pleas at Manchester Crown Court to the charges.

A trial, estimated to last up to three weeks, will take place at the same court on December 2.

Jamshed, of High Street, Walsall; Anwar, of Littlebrook Avenue, Slough, Berkshire; and Ijaz, of Chippingham Road, Sheffield, were all granted unconditional bail and told to attend a pre-trial review hearing on September 6.

Pakistan Cricket Team Nasir Jamshed Cricket
Get the latest updates on ICC T20 Worldcup 2022 and CWG 2022 check out the Schedule, Live Score and Medals Tally. Like us on Facebook or follow us on Twitter for more sports updates. You can also download the NDTV Cricket app for Android or iOS.