Sourav Ganguly is celebrating his 48th birthday on Wednesday and the cricket world is on a roll wishing him. 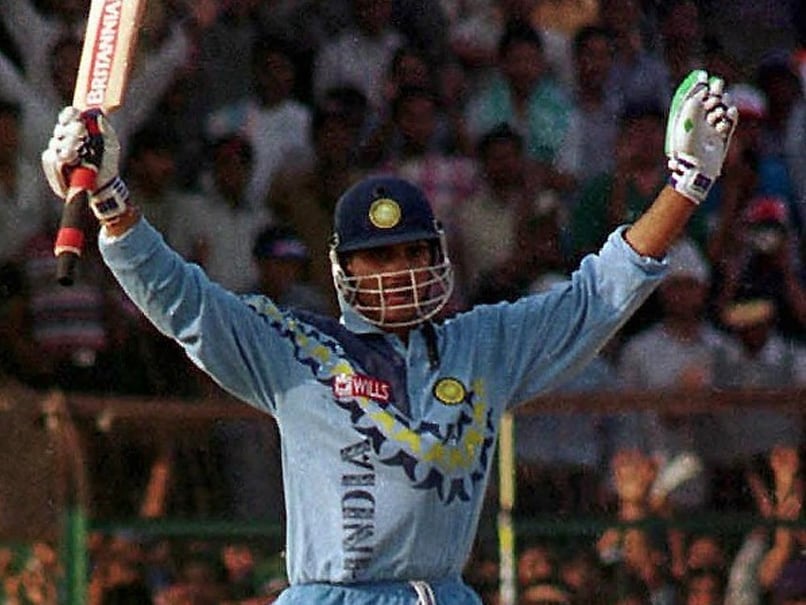 As Sourav Ganguly celebrated his 48th birthday on Wednesday, the International Cricket Council (ICC) turned back the pages to his epic match-winning century against South Africa in Nairobi in the semi-final of the ICC KnockOut Trophy in 2000. Facing a bowling attack that boasted of the likes of Allan Donald, Jacques Kallis and Shaun Pollock, Ganguly, who had only recently been handed the captaincy of the team, stood strong and led from the front as India beat South Africa to reach the final of the tournament.

On his birthday, relive Sourav Ganguly's stunning 141* against South Africa in the semi-final of the ICC KnockOut Trophy 2000 pic.twitter.com/BK53IPuXpJ

In an innings decorated with 11 boundaries and six sixes, Ganguly scored an unbeaten 141 off 142 deliveries to help India post 295/6.

Rahul Dravid, with a patient 58, and Yuvraj Singh with a quick 41, provided Ganguly with support in India's innings.

South Africa crumbled under the pressure of the chase as India bundled them out for 200 to reach the final of the tournament.

Ganguly carried his superb form into the final, scoring yet another century, but a Chris Cairns-inspired New Zealand chased down the target of 265 with two deliveries to spare to win the match by four wickets.

Sourav Ganguly, who is now the president of the Board of Control of Cricket in India, enjoyed a fantastic playing career for India.

He also led India to the 2003 World Cup, where he scored three centuries and finished only behind Sachin Tendulkar on the list of highest run-getters.

Jacques Kallis Allan Donald Cricket
Get the latest updates on ICC Women's Cricket World Cup 2022 and IPL 2022, check out the Schedule , Live Score and IPL Points Table. Like us on Facebook or follow us on Twitter for more sports updates. You can also download the NDTV Cricket app for Android or iOS.