New Zealand vs West Indies: Kane Williamson hit a magnificent 251 in the ongoing first Test against West Indies and Wasim Jaffer had poetic praise reserved for the New Zealand star. 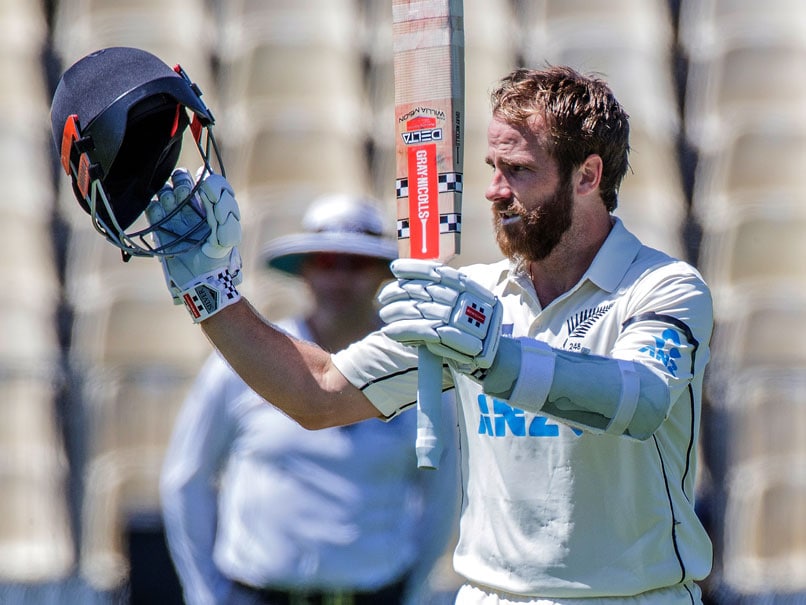 Former India batsman Wasim Jaffer had words of praise for New Zealand captain Kane Williamson, who hit a double century against the West Indies on Friday on day two of the first Test in Hamilton. "Pitch was green enough For goats to graze A GOAT did come And boy did it grace!" wrote Jaffer as he posted a picture of Williamson on Twitter. Williamson made 251 in New Zealand's mammoth first innings total of 519 for 7 (declared). Opener Tom Latham made 86.

Pitch was green enough
For goats to graze
A GOAT did come
And boy did it grace!#KaneWilliamson #NZvWI pic.twitter.com/byH0fIuh0v

The West Indies are on a tour of New Zealand for three T20Is and two Tests. New Zealand won the T20I series 2-0 and are in a commanding position in the first Test.

"The technical skill of Kane Williamson''s batting is otherworldly," wrote Bishop on Twitter.

Williamson came in to bat on day one of the Test and remained unbeaten on 97 at stumps on the opening day.

The New Zealand captain also made the news for his heartfelt gesture for West Indies pacer Kemar Roach, who lost his father recently.

Before start of play on Thursday, Williamson was seen embracing Roach and players from both teams wore black armbands to mourn the loss of Roach's father.

West Indies won the toss and opted to bowl on a surface that had appreciable grass covering, but the bowlers couldn't take advantage of what looked like favourable conditions.

After losing just two wickets on the first day, the hosts lost five on the second but not before their captain's double hundred took them to an imposing first-innings total.

Kane Williamson Wasim Jaffer New Zealand vs West Indies, 1st Test Cricket
Get the latest updates on India vs South Africa and check out  Schedule, Results and Live Score. Like us on Facebook or follow us on Twitter for more sports updates. You can also download the NDTV Cricket app for Android or iOS.