None of the India A batsmen could convert their starts into big scores as New Zealand A beat the visitors by 29 runs in the second unofficial ODI to level the three-match series 1-1. 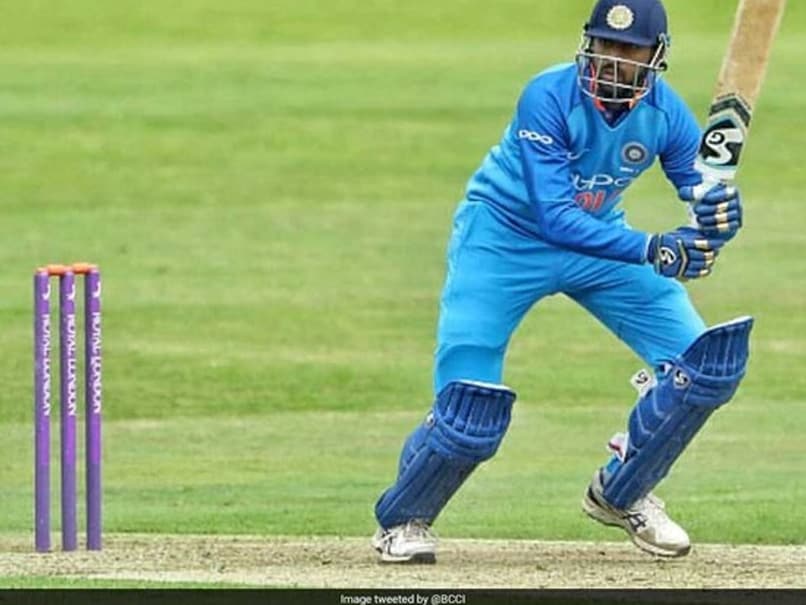 India A's top-order batsmen failed to convert their starts into big scores as New Zealand A won the second unofficial ODI by 29 runs and restored parity in the three-match series in Christchurch on Friday. The home team relied on opener George Worker's 135 and Cole McConchie's brisk 56 to post 295/7 in the stipulated 50 overs after being sent into bat at the Hagley Oval. In reply, the visiting team was stopped at 266/9. Opting to bowl after winning the toss, India A tasted early success when Mohammed Siraj dismissed Rachin Ravindra for a nought.

Left-arm spinner Axar Patel accounted for Glenn Phillips as New Zealand A found the going tough in the middle.

Ishan Porel picked up a couple of wickets by the time the innings entered the middle overs, leaving the visitors struggling at 96/4 in the 22nd over.

Krunal Pandya made it worse by removing Mark Chapman. At 109/5 in the 25th over, the hosts badly needed someone to steady the ship, and Worker, Jimmy Neesham (33) and McConchie came to their rescue.

While trying to reverse sweep left-arm spinner Krunal, Neesham got hit on his helmet's grill, forcing him to undergo a head assessment before returning to the crease.

During his 144-ball knock, Worker smashed six sixes and 12 boundaries. McConchie then scored some quick runs, hitting eights fours in his 54-ball knock.

India A's reply was not good as they lost their in-form opener Prithvi Shaw (2) in the first over. Leading the team in the absence of Shubman Gill, Mayank Agarwal made 37 off 42 balls, while Ishan Kishan scored 44 off 55 deliveries.

All-rounder Vijay Shankar contributed 41 off 53 balls and Krunal, coming in to bat at number seven, top-scored with a 48-ball 51.

Comments
Topics mentioned in this article
Cricket Krunal Pandya Ishan Kishan Mayank Agarwal
Get the latest updates on Olympics 2020, Olympics 2020 Medal Tally, Live Cricket Score . Like us on Facebook or follow us on Twitter for more sports updates. You can also download the NDTV Cricket app for Android or iOS.