Alyssa Healy was named the women's ODI and T20I Player of the Year. 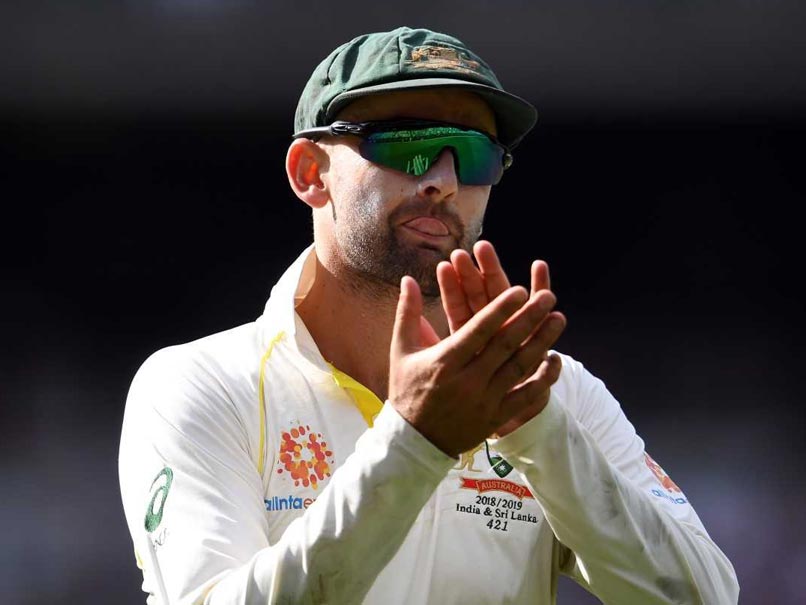 According to Cricket Australia, Lyon became just the second specialist bowler to be crowned best men's Test player in the past decade after Mitchell Starc.

Lyon polled a combined total of 25 votes from his teammates and umpires/media representatives to clinch the honour for the first time.

Among other awards, Matthew Wade clinched the Australian domestic Player of the Year.

While Sydney Sixers captain and NSW Blues batsman Moises Henriques has been named the Australian Cricket Awards' inaugural Community Champion. He was honoured for his work in raising awareness for mental health issues.

Among the women, Alyssa Healy was named ODI and T20I Player of the Year. While Georgia Wareham clinched Betty Wilson Young Cricketer of the Year Award.

Glenn Maxwell Cricket
Get the latest updates on SA vs IND 2021-22, check out the Schedule and Live Score . Like us on Facebook or follow us on Twitter for more sports updates. You can also download the NDTV Cricket app for Android or iOS.