The Melbourne Stars will open their 2019 campaign in the Big Bash League against the Brisbane Heat on December 20 at Metricon Stadium. 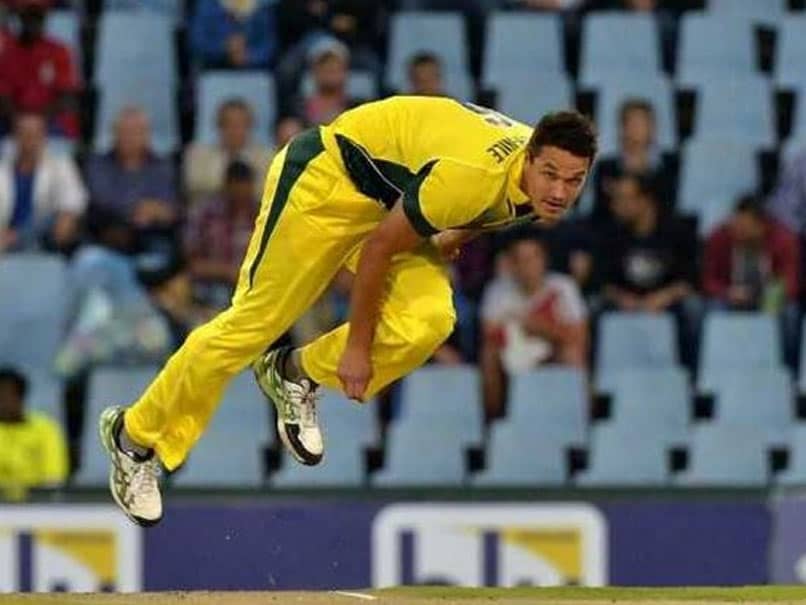 Coulter-Nile played 38 matches for the Perth Scorchers where he took 46 wickets.© AFP

Australian fast bowler Nathan Coulter-Nile has signed a multi-year deal with Melbourne Stars, thus ending his association with Perth Scorchers. On Thursday, the Stars confirmed that Coulter-Nile will be joined by Western Australians Clint Hinchliffe and Lance Morris. Coulter-Nile played 38 matches for the Perth Scorchers where he took 46 wickets with best figures of 3/9. The right-hander also accumulated 285 runs for the Scorchers including a high score of 42 not out. "The opportunity to come to Melbourne and the MCG for the summer and to play at the Stars proved to be an exciting one," Coulter-Nile said.

"I feel as though I am at a stage of my career where a move feels right and to have friends like Adam Zampa and Marcus Stoinis at the Stars, made it the right fit.

"The last eight years at the Scorchers have been great and it was a tough decision to leave. I really appreciate the support I've received from the coaches, staff, members and fans and I'd like to thank all of them," he added.